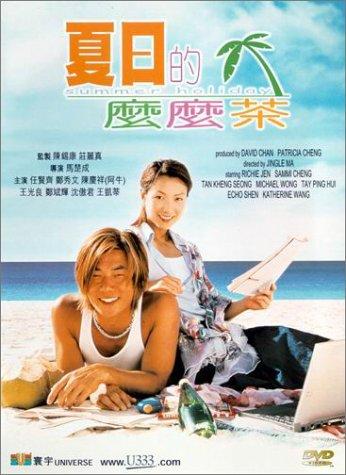 A Hong Kong woman gets fired and heads to a Malaysian island to sell her half of a beach to a resort developer. Her cousin's sold his half to a local man who doesn't want to sell. It starts with hate between them but slowly it changes. 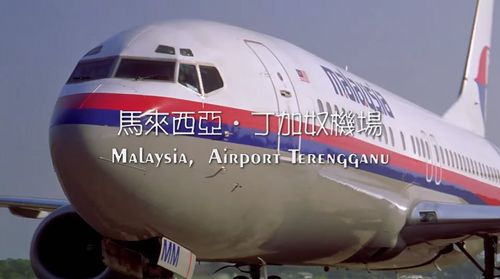 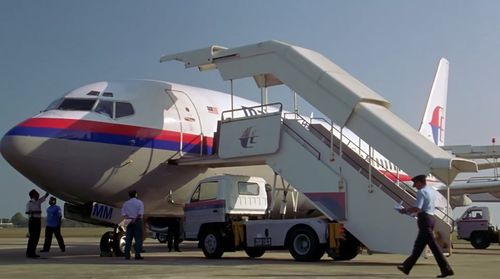 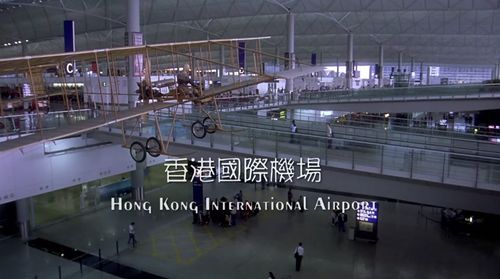