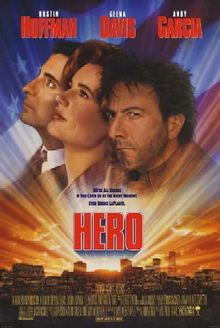 A not-so-nice man rescues passengers from a crashed airliner, only to see someone else take credit.

Fake company Midwestern Airlines Boeing 727 crashing at the beginning of the film with fake registration N88892. Actually N32720, c/n 19846/555, which was used by Boeing for testing the UnDucted Fan engine system. 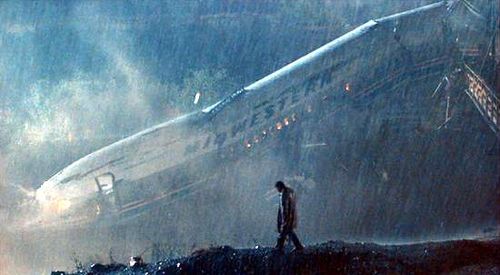 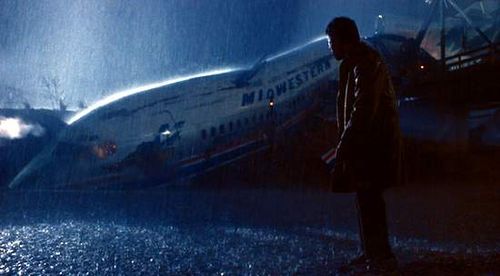 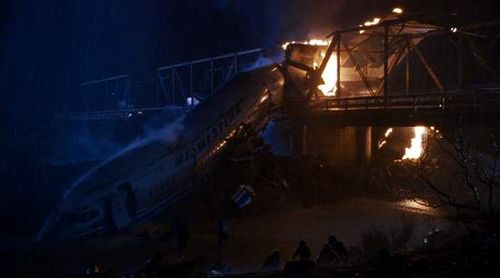