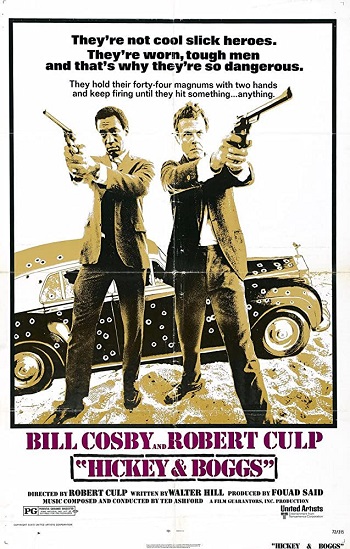 Bill Cosby and Robert Culp are united again as private eyes in this Walter Hill-scripted "film noir." Searching for a missing girl, they find themselves involved with vicious criminals and precipitating a string of deaths. 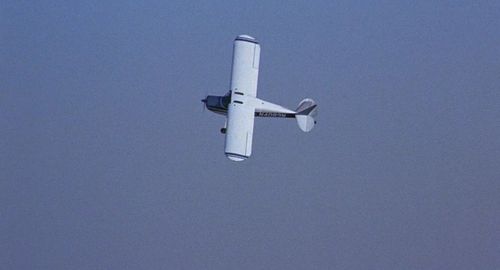 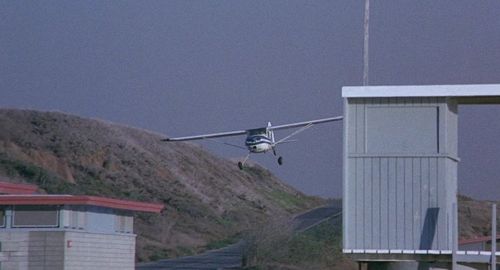 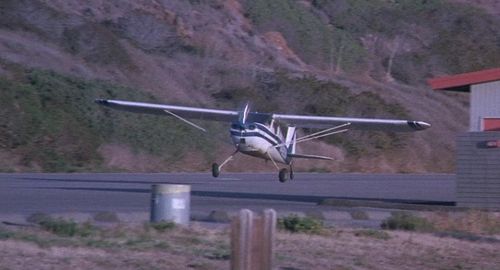 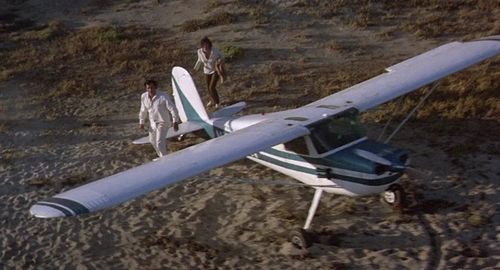 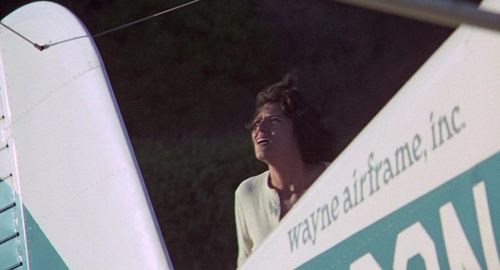 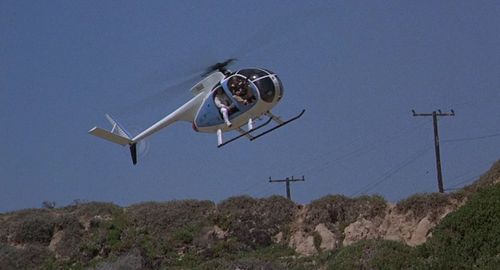 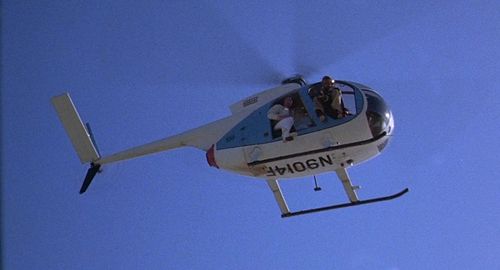 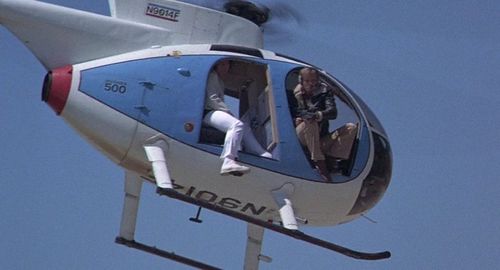 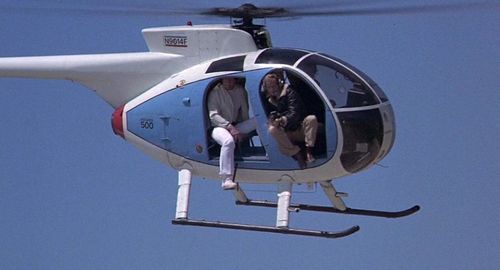 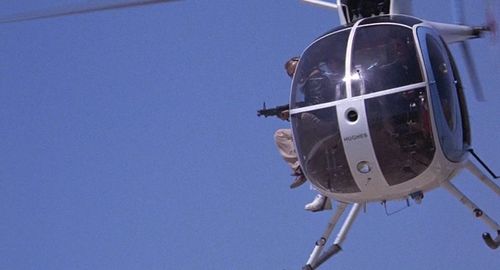