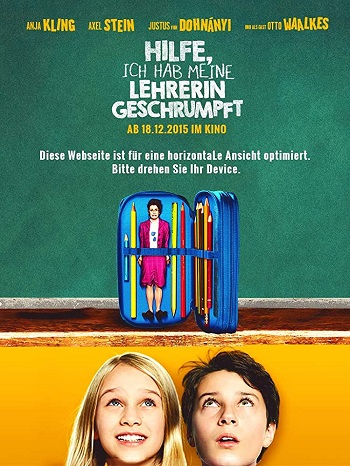 Felix has shrunk the hated school principal, Dr. Schmitt, to a height of six inches. Together with his friend Ella, Felix has to get the principal back to her normal size, while his rival, Mario, tries to stop him. 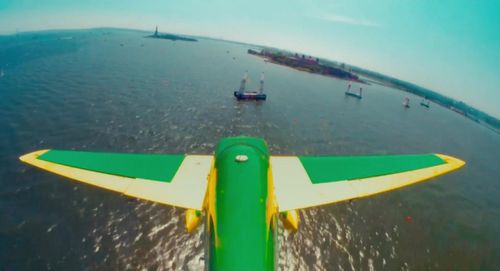 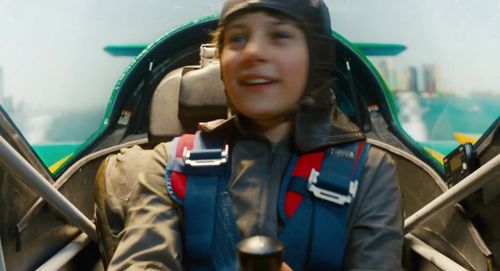 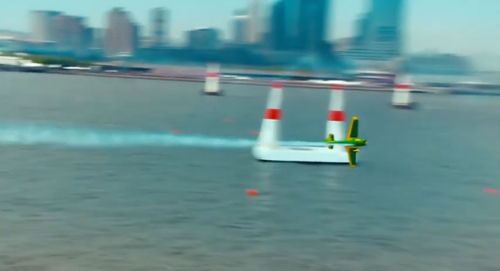 Unusual wheels without splat. Rudder with British color as worn on some SPAD but it lacks the roundel. Used by Royal Flying Corps through No. 23 Squadron. 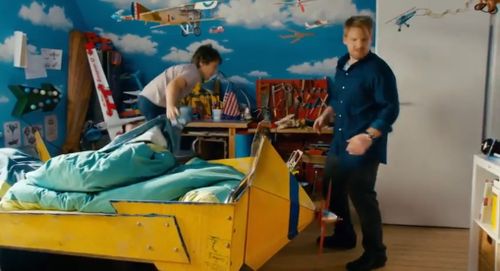 Hanging in front of an unidentified Wright Flyer and near a fictitious British aircraft. 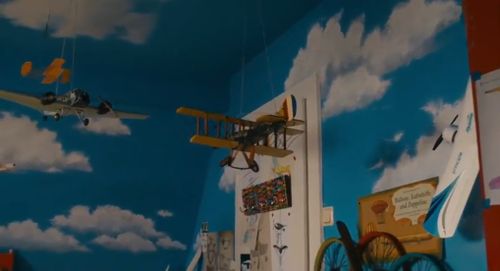 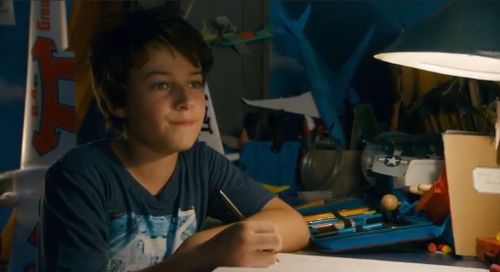 Wingspan : 180 cm / 71" with a retractable ducted fan.
Based on the Super Salto jet powered sailplane reg. N101AZ itself a derivative of the German aerobatic glider H-101 Salto designed and built by Start + Flug during the 1970's. 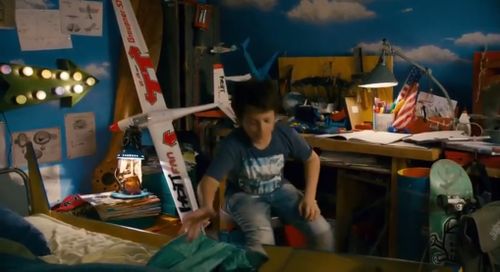 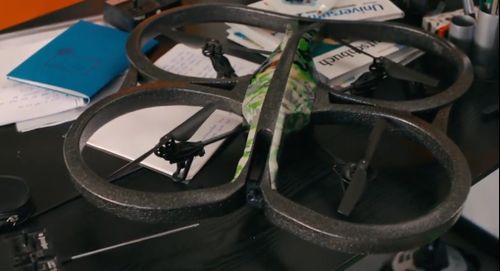