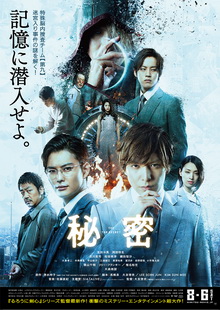 Company tries to make a science fiction murder mystery using the worst caption translation methods in history. Can their elite detectives learn to understand one another well enough to inform the audience of the outcome? Paying into audience will be in resulting of climax.