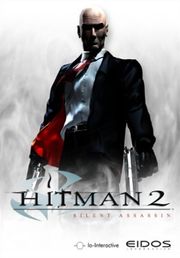 In the game, players assume the role of an assassin known as Agent 47. The game advances as players carry out contract killings by solving puzzles to arrange for stealthy, untraceable assassinations. 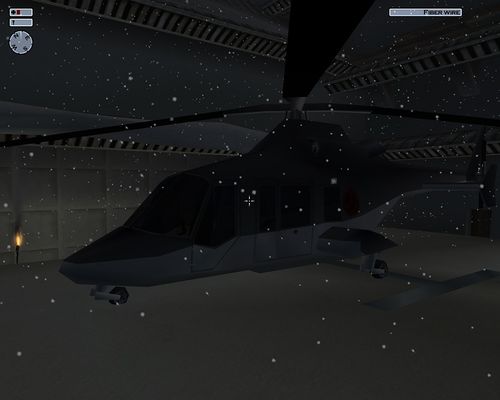 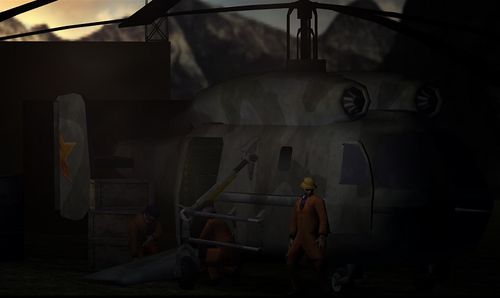