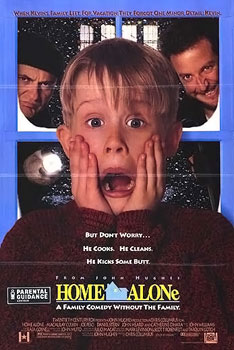 
A young boy makes an angry wish that his family would just disappear and wakes up the next day to find that (unknowingly) his family have accidentally left him behind whilst going on vacation. Whilst enjoying his freedom however, he must protect his house from local criminals intent of burglarising his home.

Supposedly taking off in Chicago 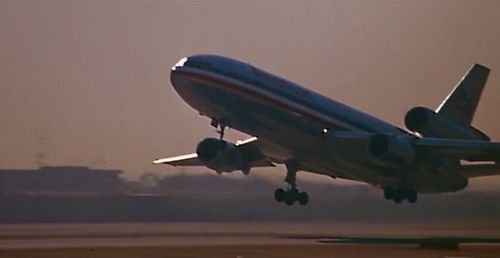 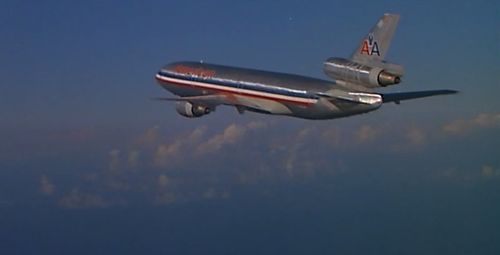 The tailfin of an Eastern Air Lines Boeing 727-225 is just visible enough to identify the airline, and type, in this scene, where Kate McAllister says good bye to her husband, and waits on standby for a flight home. 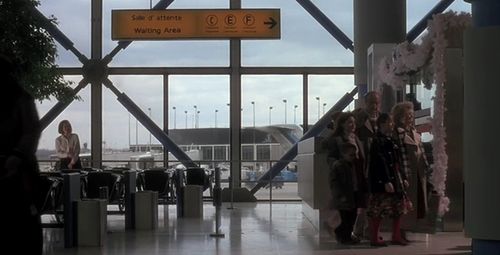 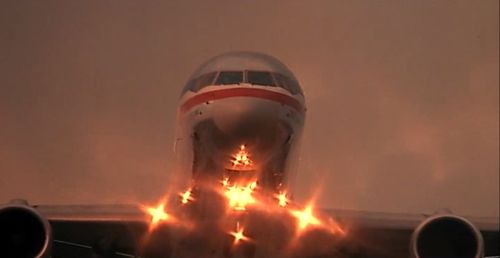 Boeing 767-383ER of Scandinavian Airlines System is visible in the background as Peter tries to get on a flight home to Kevin. 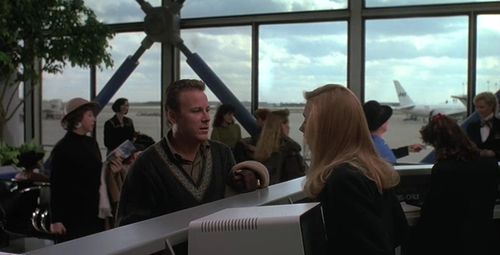