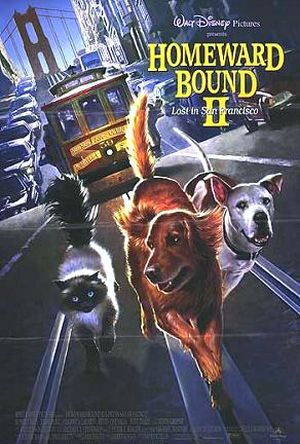 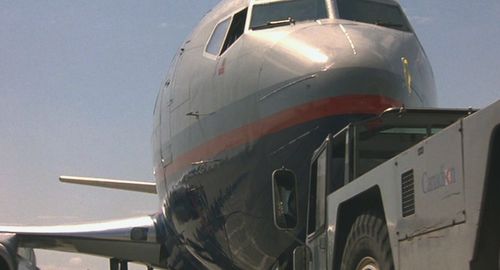 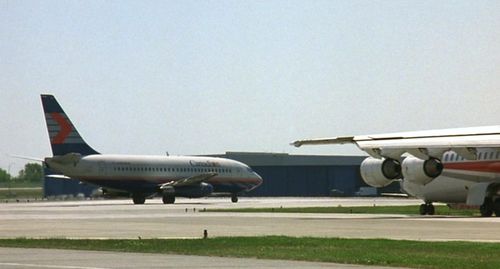 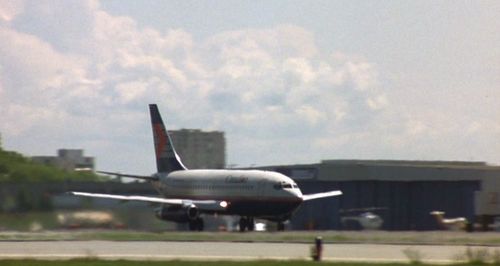 Same 737-275/Adv in the middle background. Two 727s from Federal Express on the sides of the picture. A Boeing 747 in very far background. 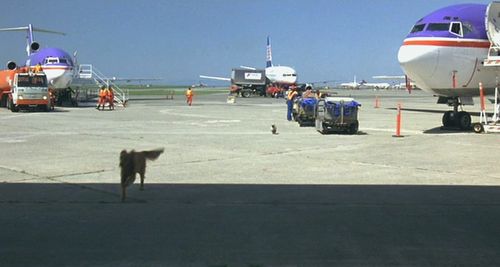 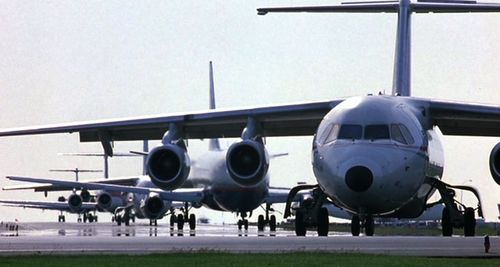 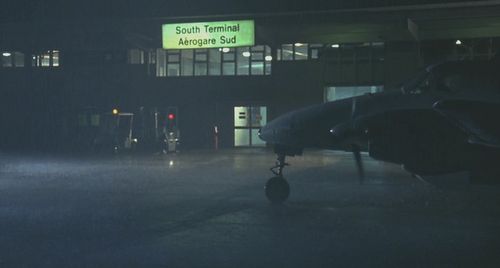