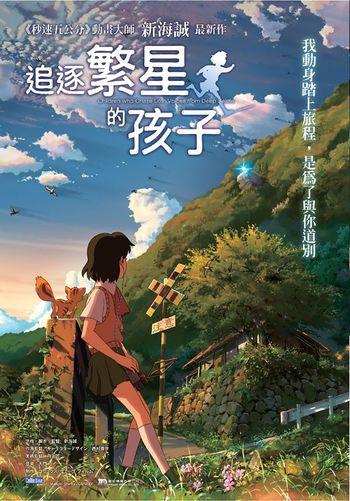 
A coming of age story involving young love and a mysterious music, coming from a crystal radio left as a memento by an absent father, that leads a young heroine deep into a hidden world. 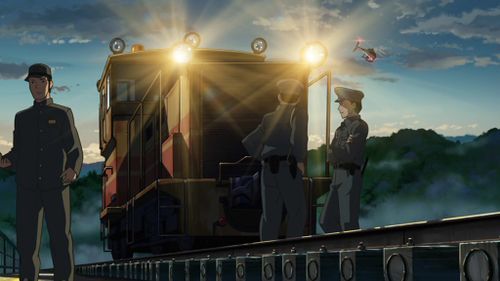 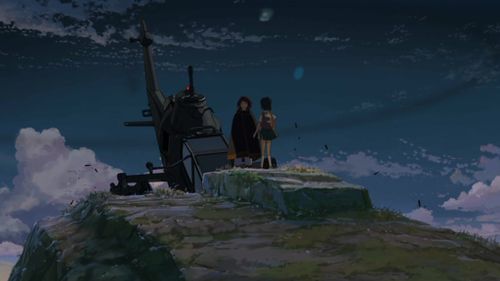 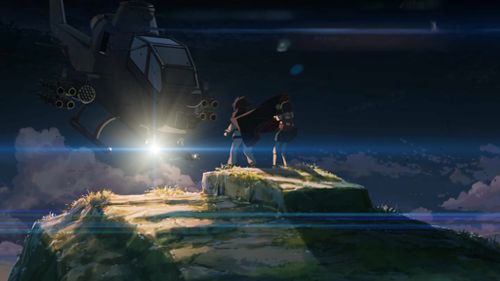 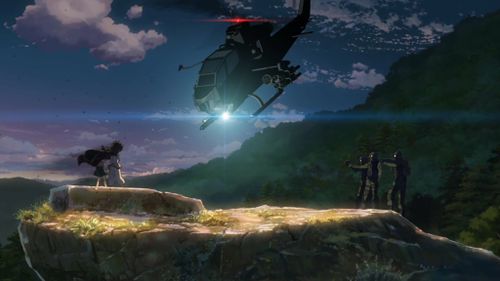