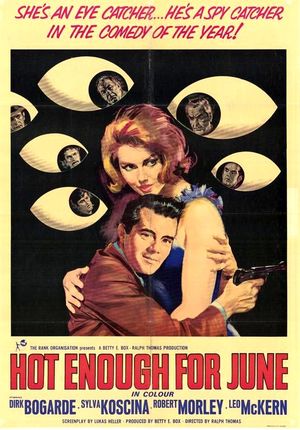 Unemployed Czech-speaking writer Nicholas Whistler thinks he's got a job visiting Prague for a bit of industrial espionage. In fact he is now in the employ of British Intelligence. His pretty chauffeuse on arrival behind the Iron Curtain, Comrade Simonova, is herself a Czech agent. Just as well she's immediately attracted to 007's unwitting replacement. 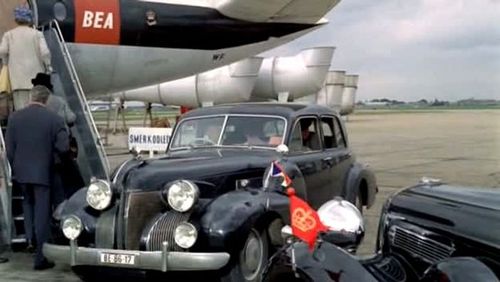 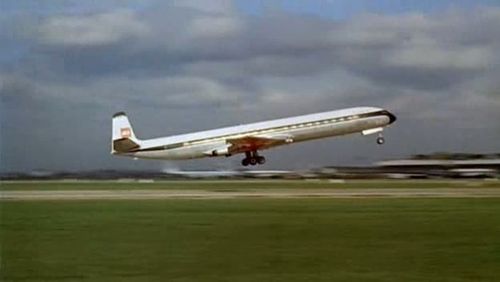 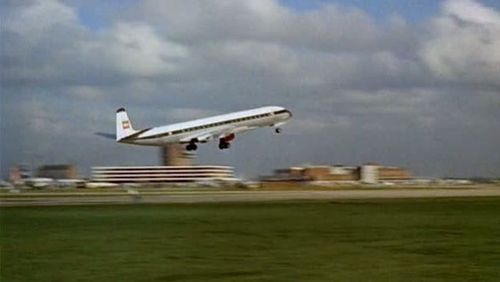 Landing DC-8 in the background. 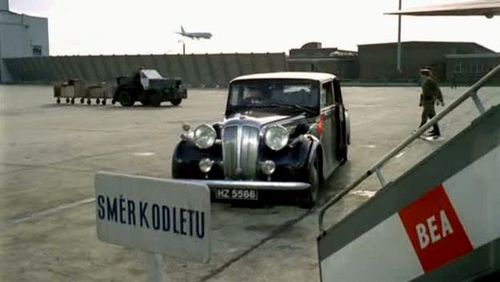 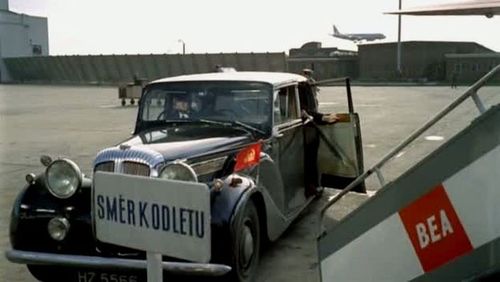