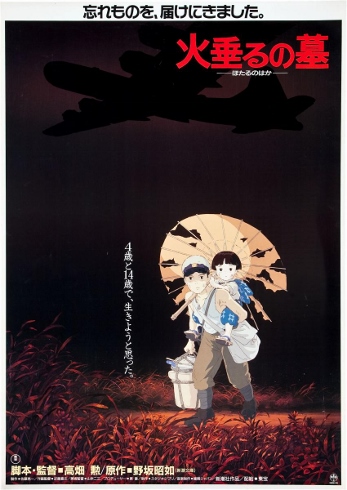 Two siblings struggle to survive the firebombing of Kobe, Japan. 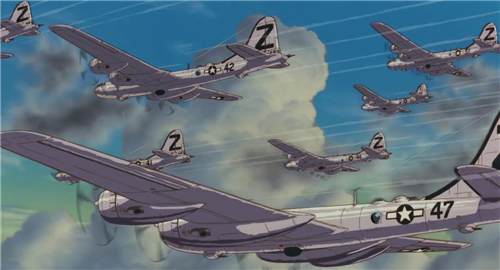 Boeing B-29 Superfortress of the USAAF. 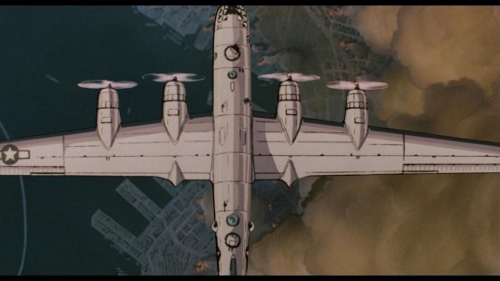 The air raid sequence concludes with an overhead shot of an unmarked B-29 (possibly the Pacific Queen or the Supine Sue) flying above the damaged city. 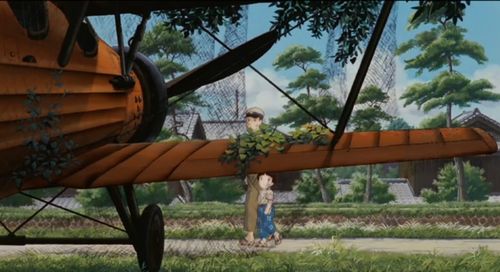 This lonely aircraft is identify as a kamikaze by Seita. 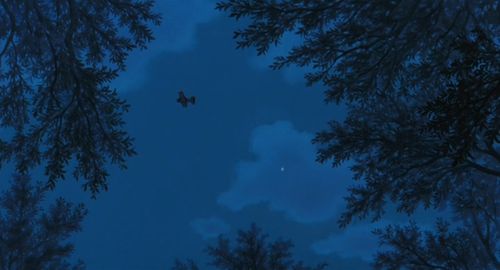 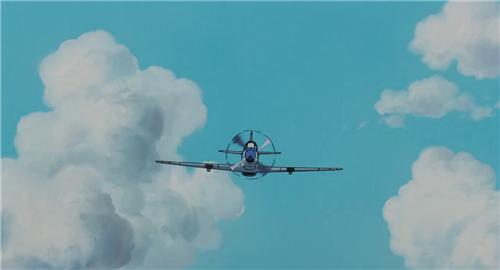 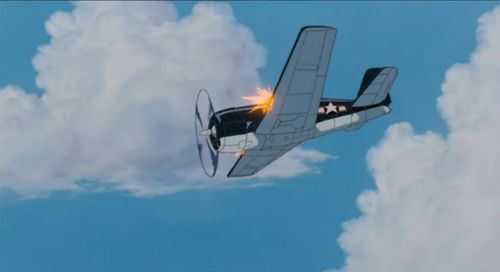