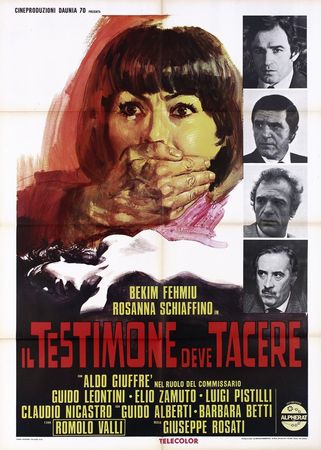 De Luca is killed by Marchetti's chauffeur. Marchetti ordered the murder because he was to be accused by De Luca. The two have a car accident while going home to get an alibi. There is a witness, Sironi, who calls the police. But when the police arrive the car has gone and so have the two men. Inspector Santi and young judge Novelli look into the strange case. Marchetti, however, is a powerful man and Sironi and his family begin to be obsessed first by threats then by assaults.

Unidentified airline. Could it be a blurry picture of a Pan Am's 707?. 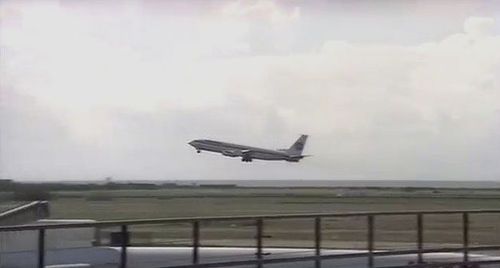 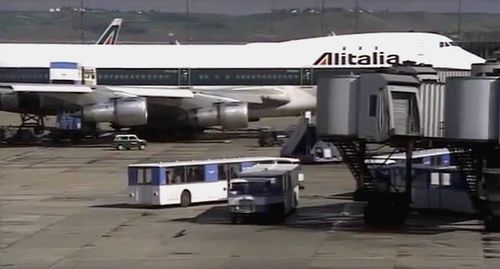