Despite the love they have for each other, Kang Ae and Yeong-hun cannot marry because of the difference in their social status. Yeong-hun attempts suicide, but is rescued by an American tourist who adopts the young man. When his foster father dies, Yeong-hun inherits a small fortune. Now feeling worthy enough to marry Kang Ae, Yeong-hun must figure out how to get her to first divorce the man she was forced to marry. 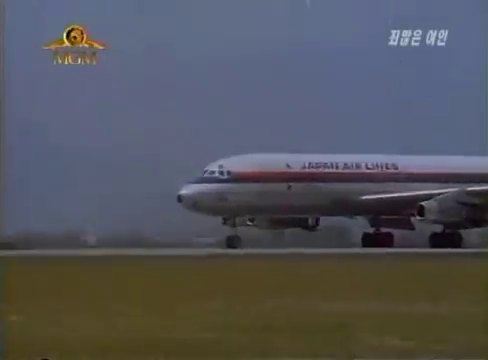 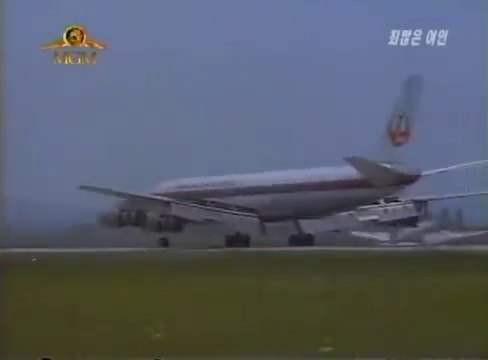