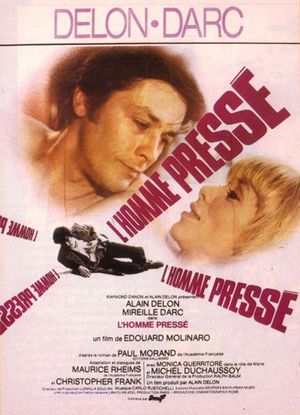 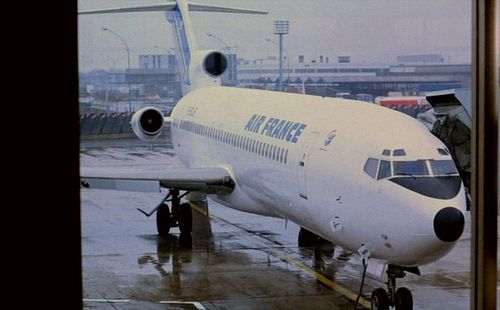 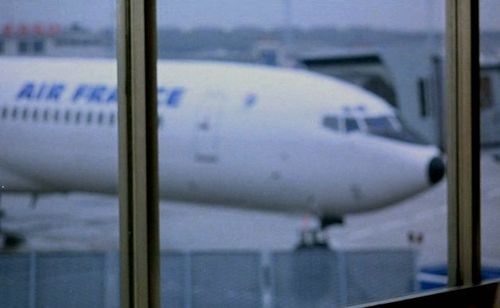 F-BVGF was the 6th Airbus delivered to Air France in 1975, and has been operated by Air Inter in the 1980’s till the mid 90’s. Here it is seen it it's previous Air France colour scheme, the least exciting in Air France fleet‘s colour history. 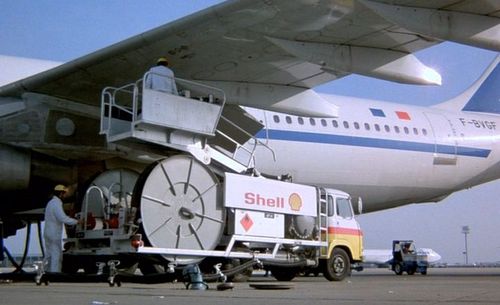 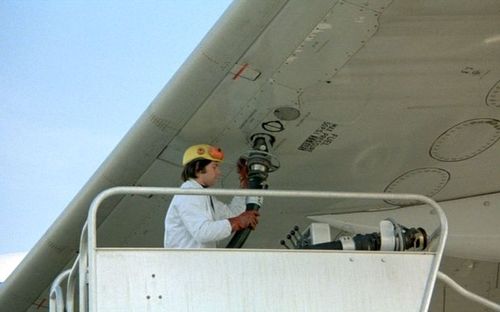 Another B2 with Air Inter livery. The last plane missed by the hurried man Pierre Niox (Alain Delon) victim of a coronary thrombosis at the end of the film. 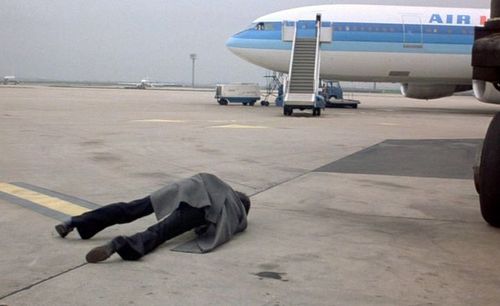 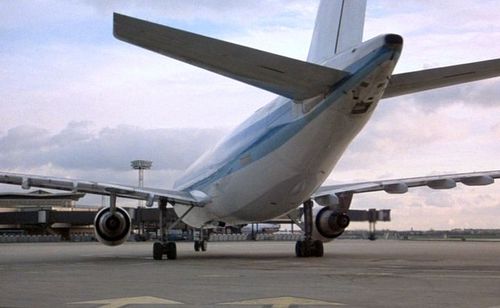 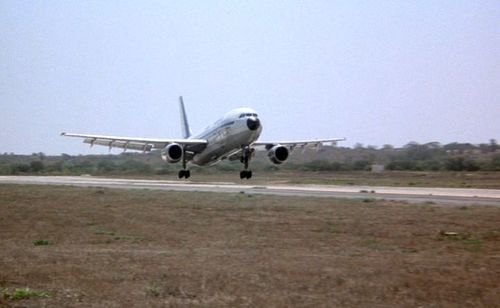 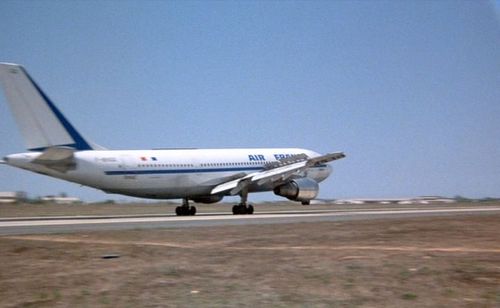 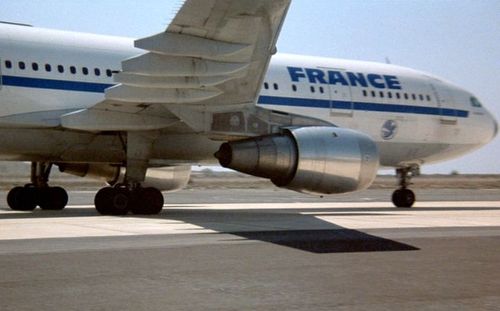 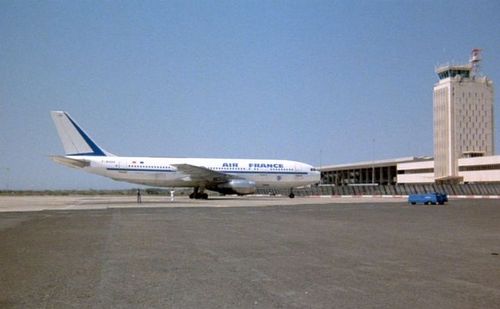 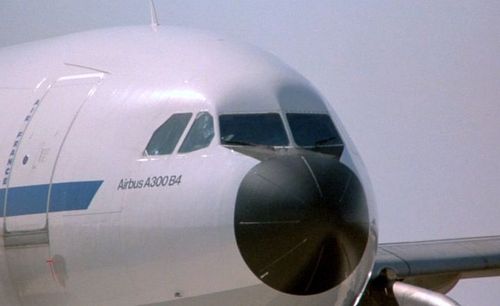 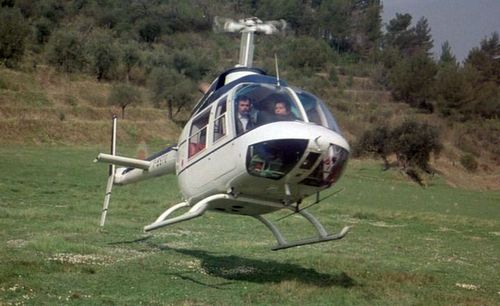 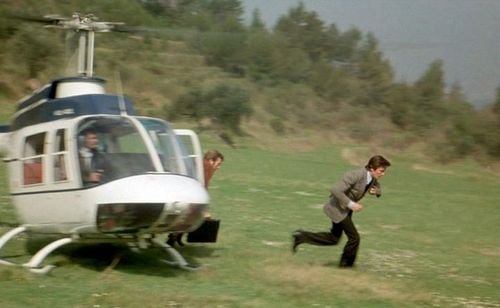