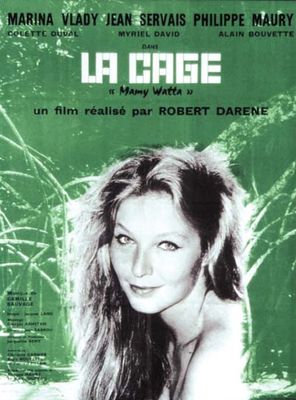 After studying medicine in France ,David comes back to his native Gabon to treat his compatriots.He meets Oyana ,his former sweetheart ,and both laugh at the old-fashioned traditions .The young physician is sent to the bush where he is to vaccinate the somewhat reluctant population.He meets Rispal, a white man who tells him there are things he ignores in his own country where legends ,witches and superstitions abound.Most amazing thing,this embittered man has a wife,Isabelle ,a beautiful woman who wanders through the bush. 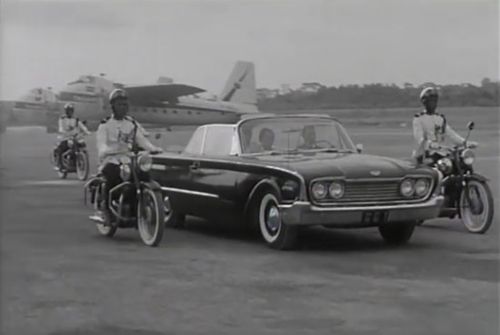 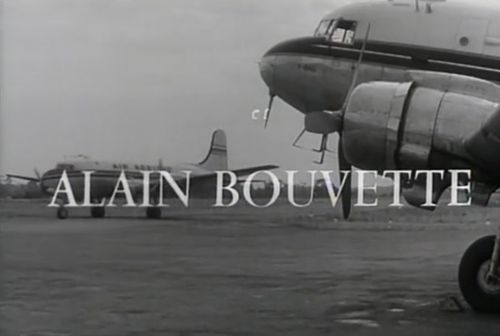 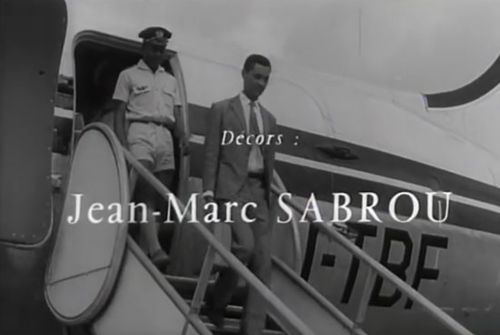 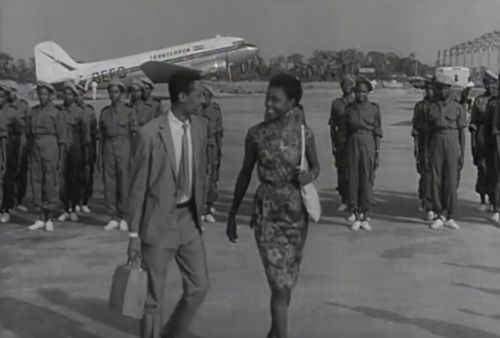 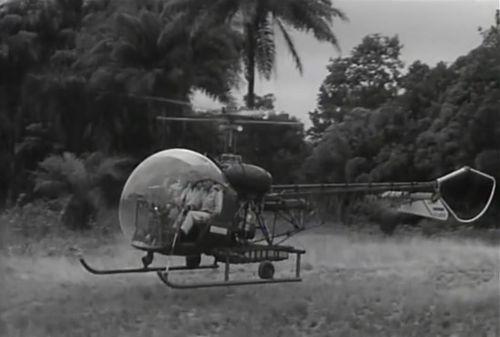