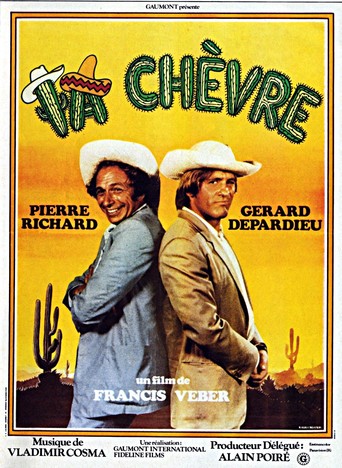 Detective Campana is hired to find Marie, the daughter of a rich businessman, who has mysteriously disappeared while vacationing in Mexico. The case turns out to be complicated – several attempts to find her have already failed. A psychologist, Meyer, who works for the businessman, suggests a plan : Marie is known to be extremely unlucky, so sending Campana with François Perrin, the unluckiest employee could provide stupendous results.

Marie Bens is robbed and taken to another town with this plane. Stewardess worn the Aeroméxico badge but it's not a commuter nor a McDonnell Douglas DC-9-15 (movie screen should cut the alley). 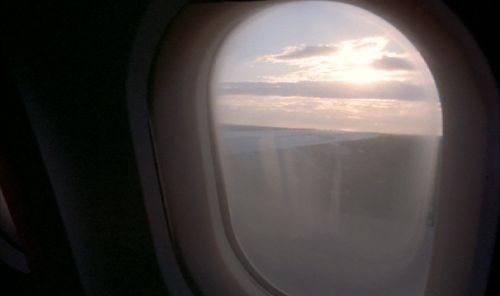 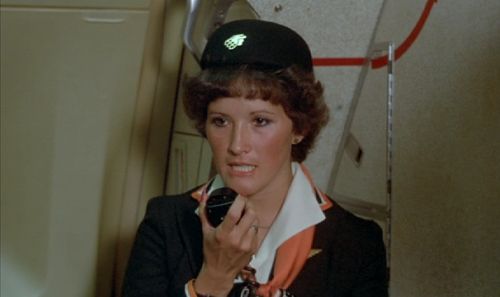 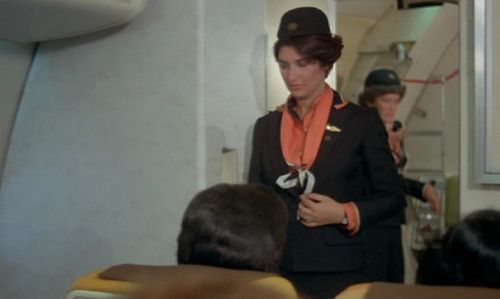 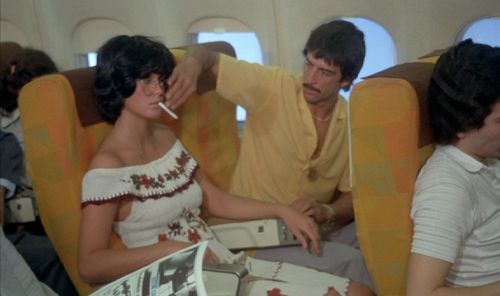 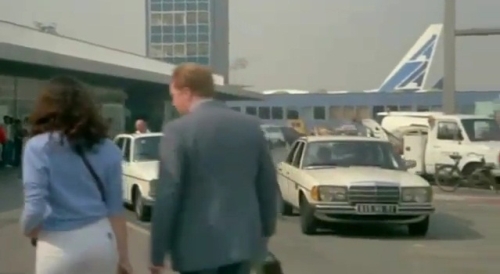 Next second, the tail of Boeing 747SP-27 of Aerolineas Argentinas is replaced by this of the McDonnell Douglas DC-10-30 of AeroMexico. 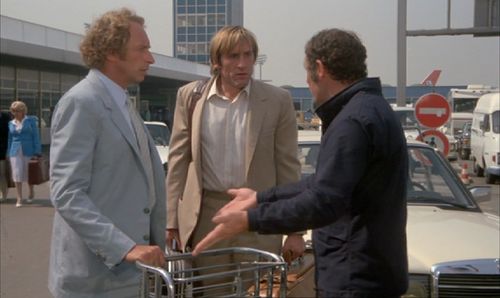 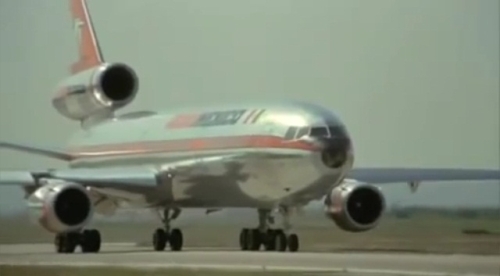 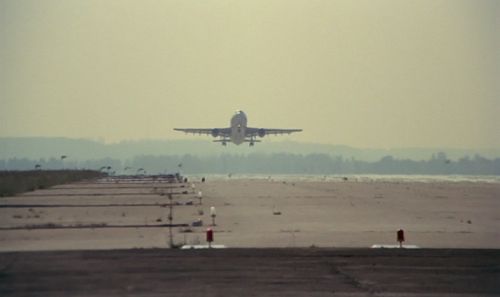 Beech Baron on the left, Cessna 172 on the right. 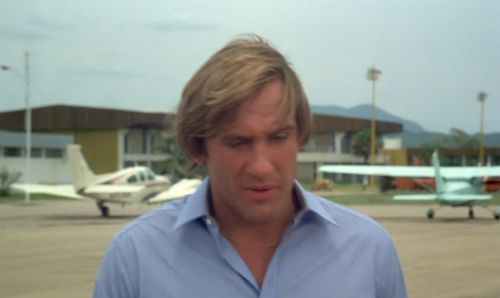 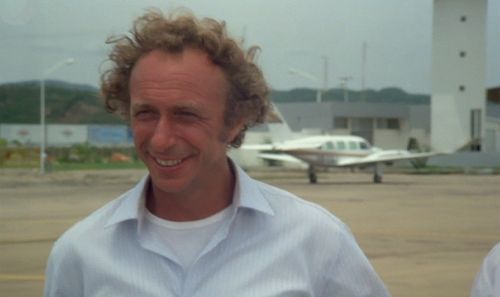 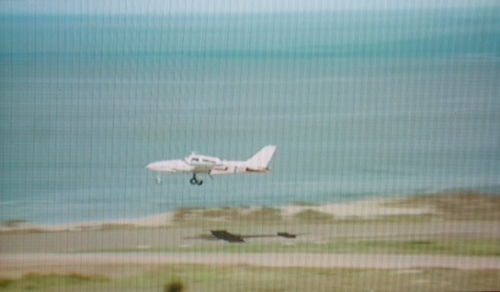 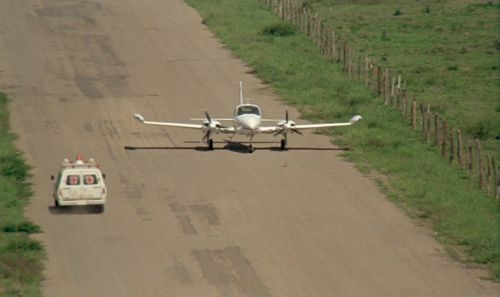 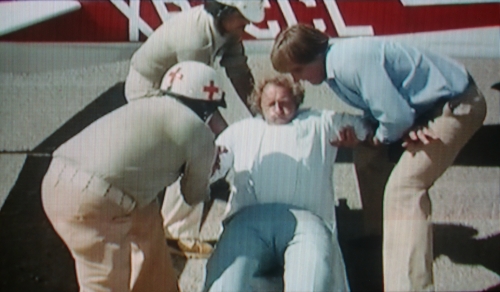