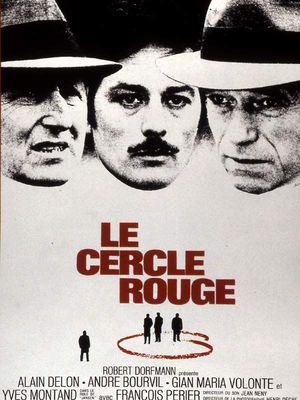 Corey is a cool, aristocratic thief, released from prison on the same day that Vogel, a murderer, escapes from the custody of the patient Mattei, a cat-loving police superintendent.

Army Alouette III hunting Vogel (Gian Maria Volonte) in country side. This helicopter was built by Sud Aviation (at the time of the movie, Aérospatiale did not exist). F-BRAQ was an Héli-Union civil aircraft, probably rent for movie, with fake cocarde of French air force. No more on the French registry since sold to export in 1982.
Also seen in other movies at IMPDb: Frequently Seen Aircraft. 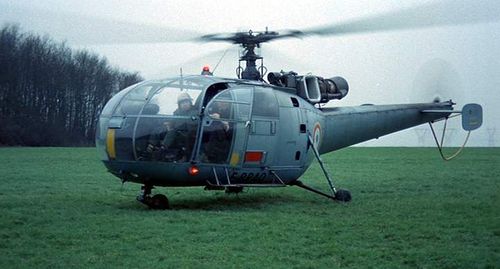 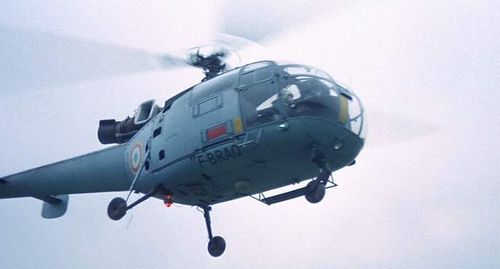 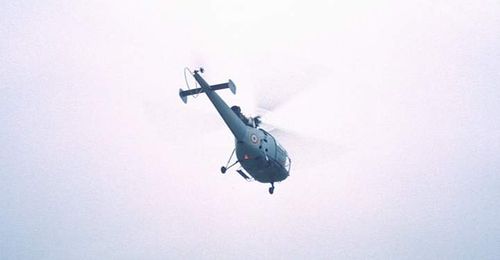