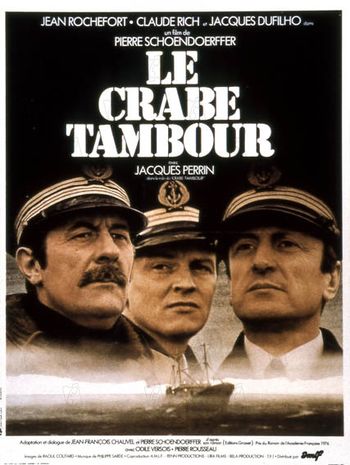 A dying French naval frigate captain tries to make a last rendezvous in the winter storm-tossed seas off the Grand Banks... At the time of the fall of Saigon, he remembers with the doctor about a French war hero nicknamed "Le crabe tambour" (the drummer crab), first during the war in French Indochina, then when this officer was prisoner of african tribes and then again during the "Generals' Revolt" in Algeria. 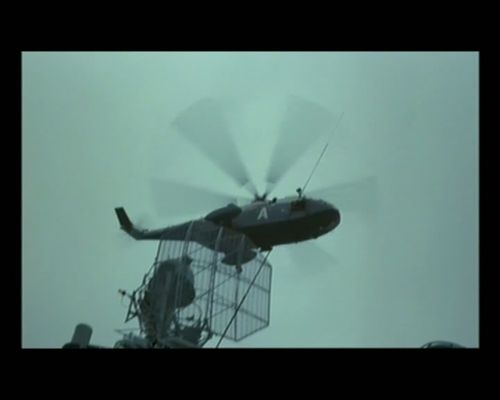 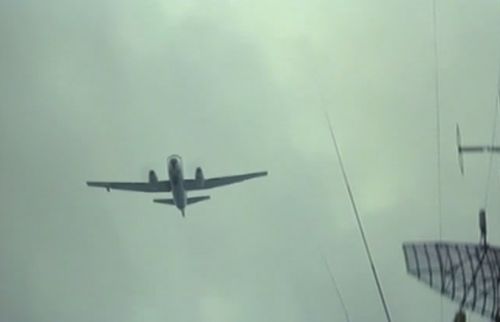 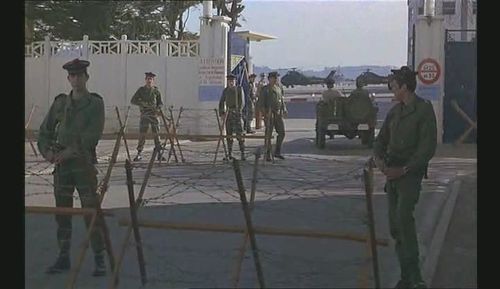 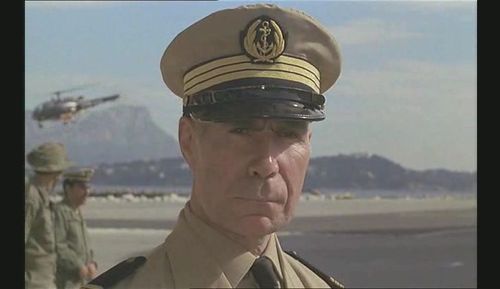 Sud Aviation Alouette III SA 319B in the background of Jacques Dufilho.