Old man named Pipe works and lives on the small farm since 30 years. He is treated by the farm owners without special consideration, but his live starting to change, when he buy small moped. This give him new possibilities to travel and discover the world on his own. Does he cope with such an independence and whether this world will be similar to his imaginations about it? 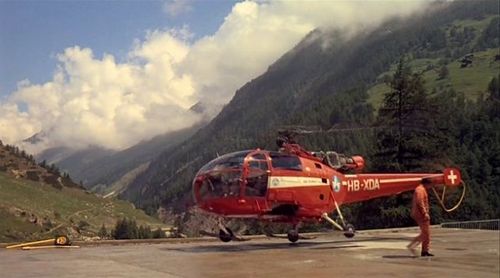 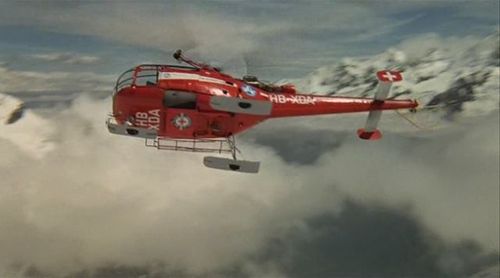 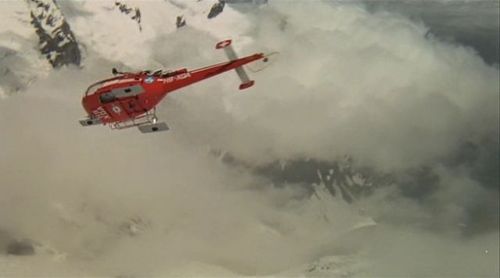 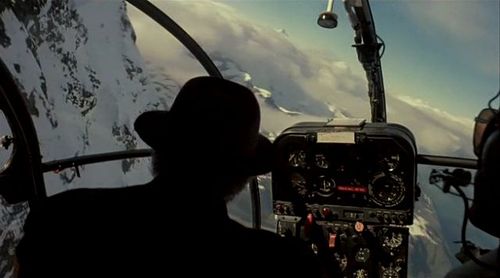 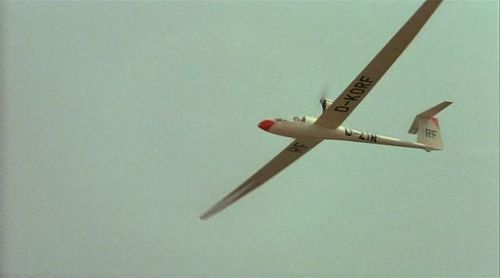 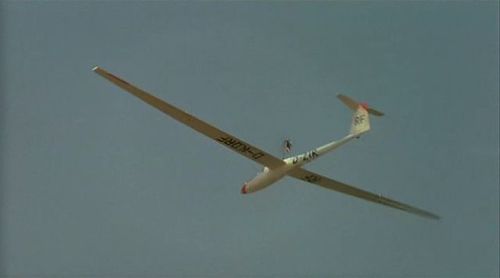 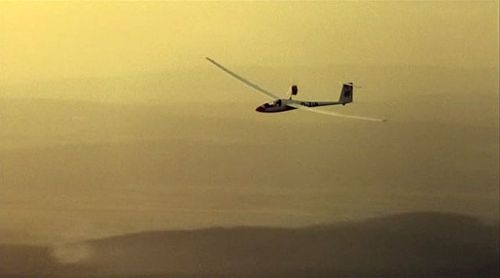