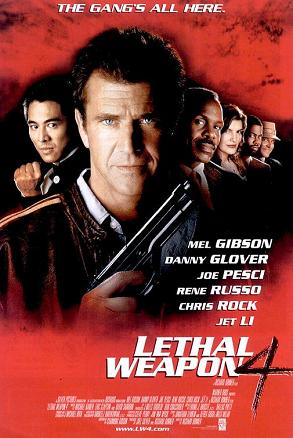 Riggs and Murtaugh are promoted to Captain in attempt to stem their work on the streets, and get the department it's insurance back. But when Roger takes in some unlikely guests his and Riggs' family yet again become targets, this time for the Chinese Triad. Joined by the new kid on the block, they hunt down the Triads and stumble across a fake money scam to pay for the releas of Triad leaders. 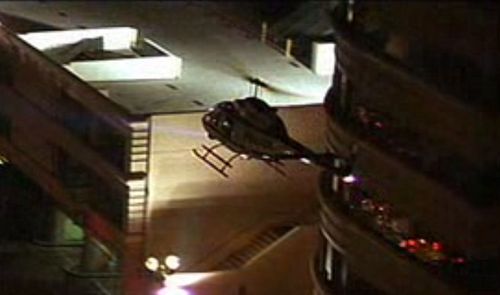 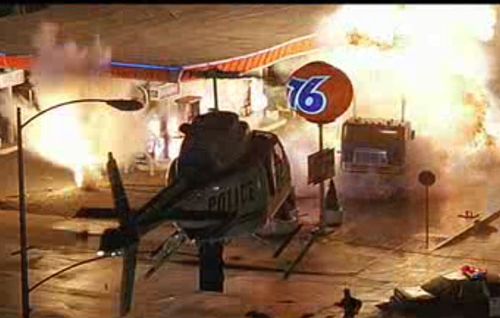 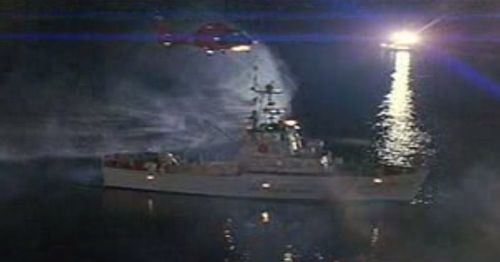 This is supposed to be the cockpit of the Boeing 727, but the dials and thust levers reveal it to be a four engined Boeing 707. 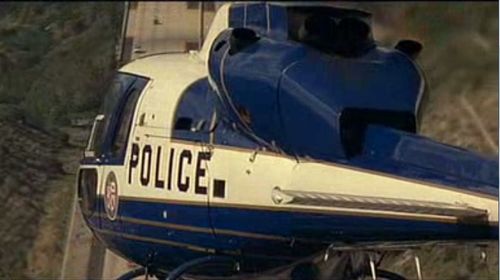