Look at Life: The Spirit of Brooklands 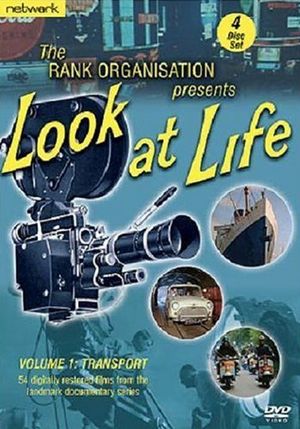 Look at Life: The Spirit of Brooklands .


The story of the Surrey motor racing circuit which was too a RAF station.
NOTA : Vickers purchased the site in 1946 and produced there civilian aircraft (Vickers Viscount), test flight for the Vanguard and the prototype VC10 (the last one was manufactured on the site).
RAF Brooklands (---/EGLB) / Brooklands Museum status changed in 1970 from airport to Museum.

Also from this series:
Look at Life documentaries 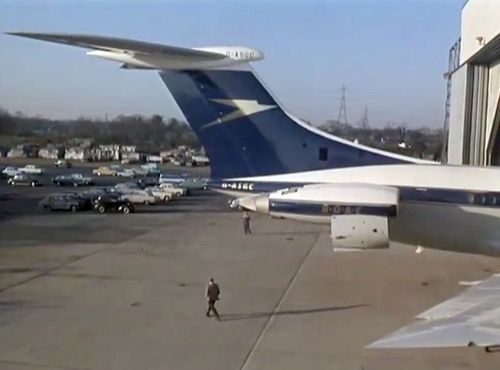 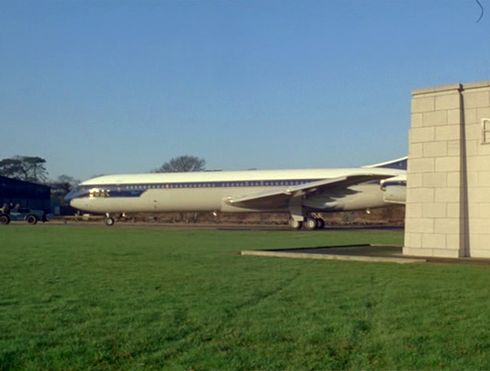 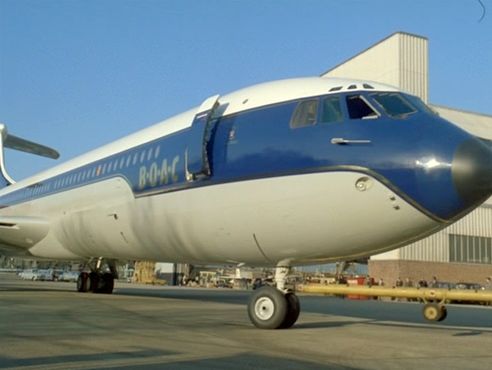 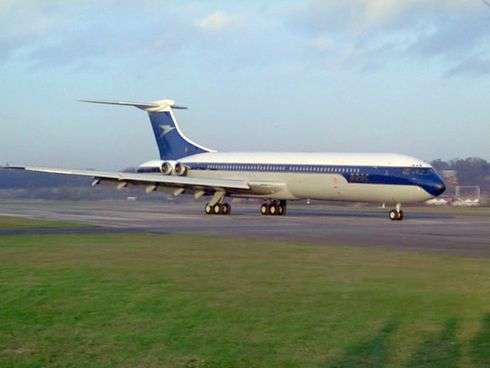