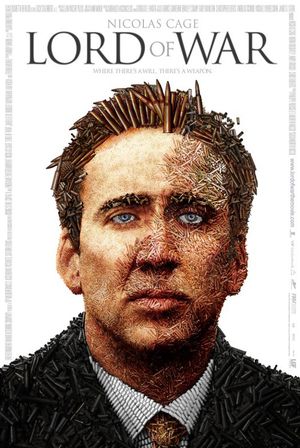 An arms dealer confronts the morality of his work as he is being chased by an Interpol agent.

Interpol helicopter seen through the movable roof of the Cadillac. 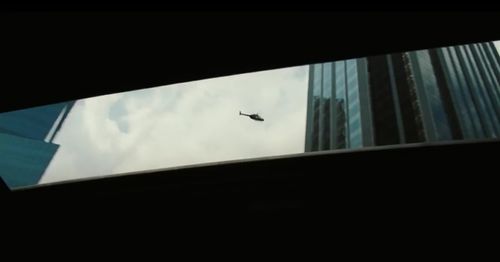 This Antonov 12 is metabolized in one night by South African population living around.
Registration 9Q-CIH, c/n 4341803 built in 1964. Later crashed at Bukalaza, Uganda on 8 January 2005.