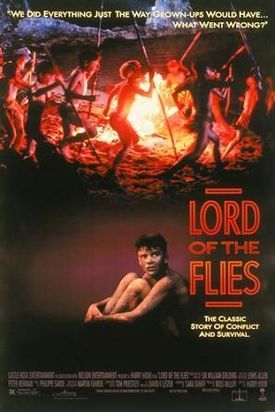 A group of schoolboys becomes stranded on a remote tropical island. Fearing they will never be found and rescued, they descend into savage tribalism.

This UH-1B Iroquois of the United States Marine Corps arrives to rescue the boys at the end. 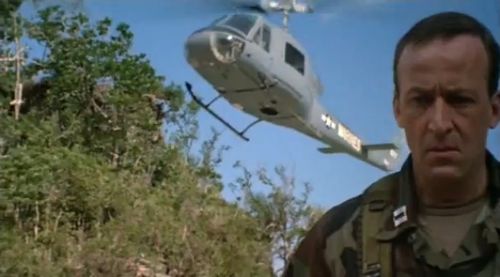 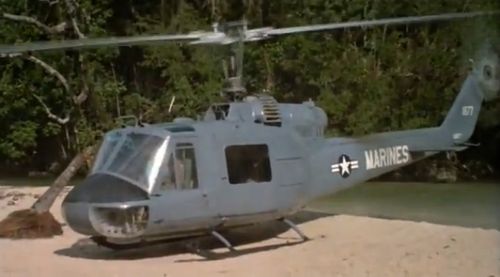