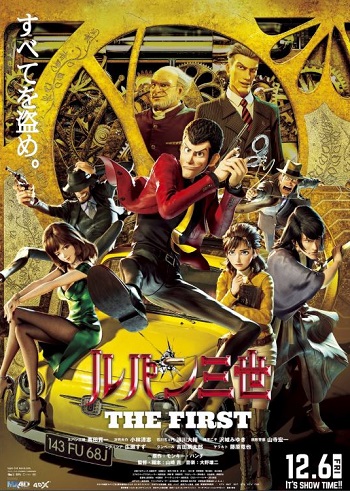 Lupin III goes on a grand adventure to uncover the secrets of the Bresson Diary, which is tied to the legacy of his famous grandfather.