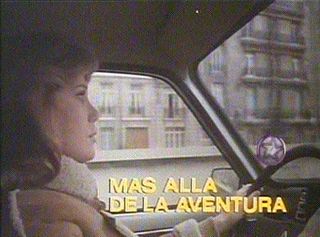 Rare example of a thematic treatment of UFO in the cinema. The story begins in Paris, where Sonia (Catherine Alric) hosts a television documentary about the world of nature. Looking for alternatives to alleviate the low rating and prevent the rise of shipping, the girl decides to come to Argentina on the trail of an enigmatic investigator who recounts strange events in northern Missions: after the fall of a meteorite, the birds have stopped sing, the stones are cracked, wild animals have disappeared, and most disturbing: the villagers have become apprehensive and fearful extremely elusive. Sonia moved to the scene where Tony Medina waiting (Andy Pruna), with whom he will undertake an expedition that will put them face to face with the dangers of a powered redobladamente wild and hostile influences of the UFO phenomenon. Leaves cause lacerating wounds with minimal contact, logs unexpectedly boiling temperatures, animal and human deaths apparently ritual blinding glare mysterious disappearances and join the players missed a space in which the alien hand. 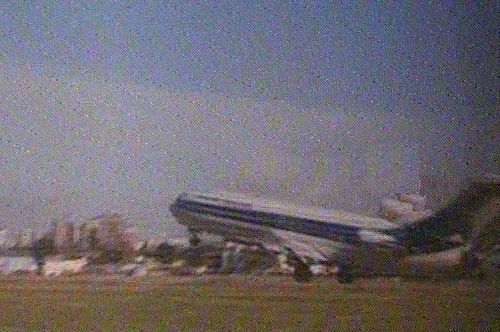 Boeing 727-287B Avanced of Aerolíneas Argentinas.