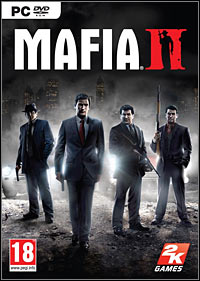 The storyline for Mafia II is a gritty drama and chronicles the rise of Vito Scaletta, the son of Sicilian immigrants. As the game progresses, Vito joins the Falcone crime family and becomes "a made man" along with his best friend Joe Barbaro. 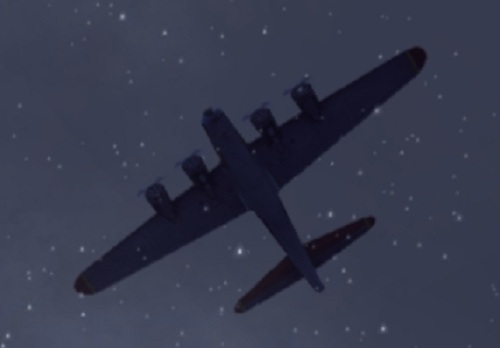 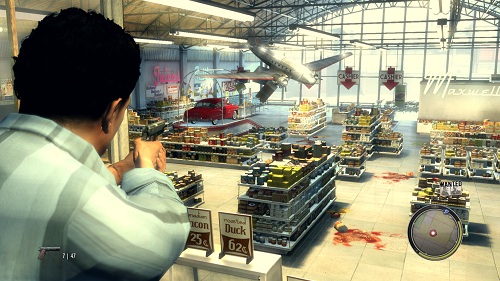 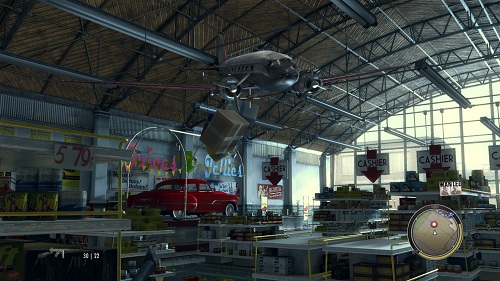