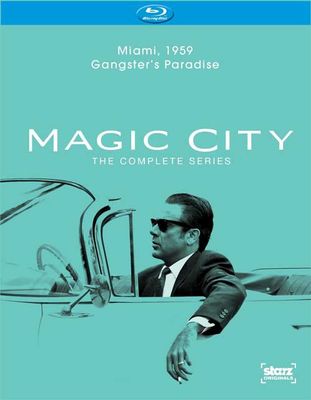 As Frank Sinatra rings in a new year in the grand ballroom of Miami Beach's most luxurious dream palace - the Miramar Hotel - its visionary leader, Ike Evans, must deal with the Mob, his complicated family and a city in the midst of dramatic change as Fidel Castro takes control of Cuba, just 200 miles offshore. By day the hotel at the center of 'Magic City' is all diving clown acts and cha-cha lessons by the pool, but at night Miami Beach reveals a darker truth. Dopers, dealers, strippers, gangsters and those who arrest them drift together to hear the top nightclub acts perform. Just beneath the surface, racial tensions stir. Ike must deal with all of this, even while global intrigue is brewing right under his roof. 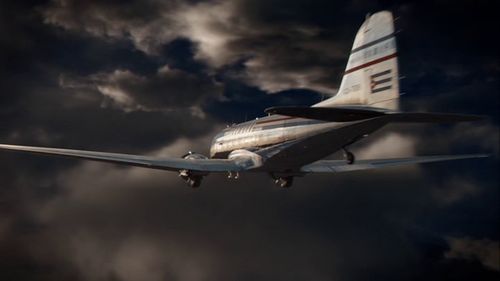 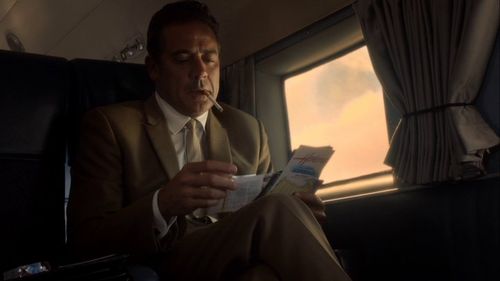 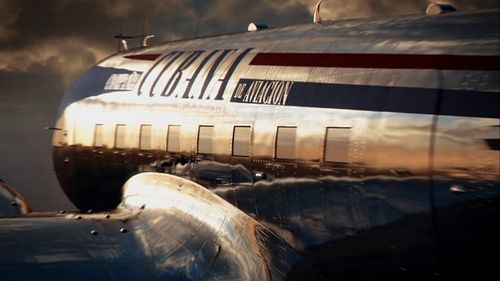 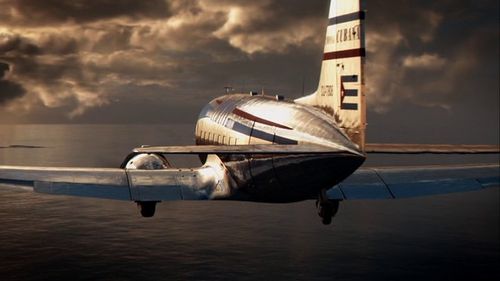 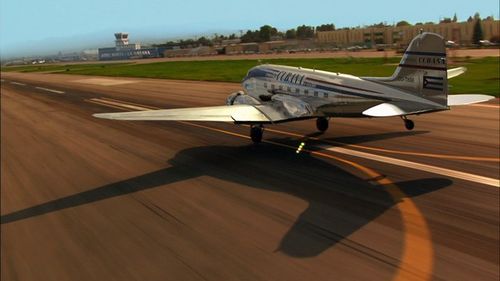 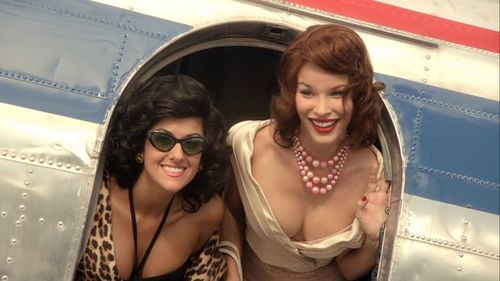