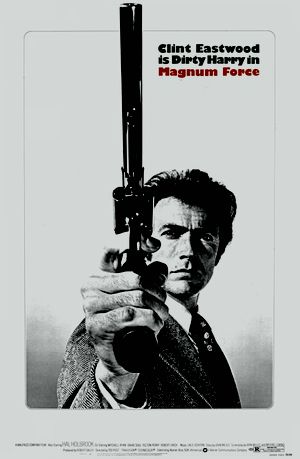 Dirty Harry is on the trail of vigilante cops who are not above going beyond the law to kill the city's undesirables.

On the left, an unidentified airline Boeing 747, series 100 very likely. On the right is a 737 with nice livery from CP Air.

In the background on the left, this TIA DC-8 seems to be a stretched fuselage 61 or possibly 63.