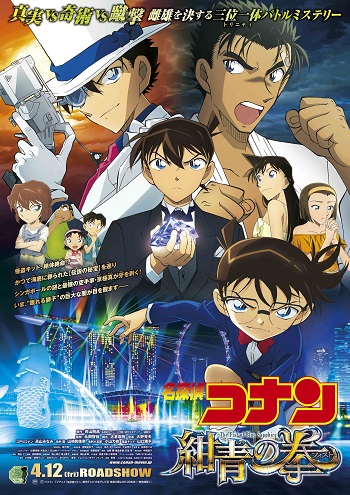 The world's greatest blue sapphire, the "blue lapis fist", said to have sunk in a pirate ship in the late 19th century, on the coasts of Singapore. A local millionaire plots to retrieve it, and when it's exhibited in an exhibition at the Singaporean Marina Sands hotel, a murder takes place. 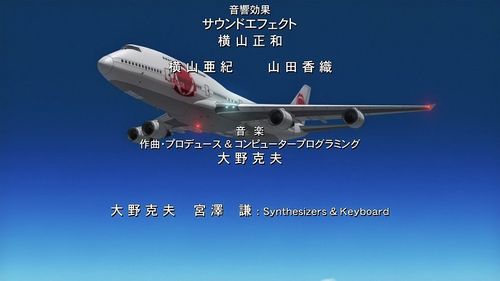 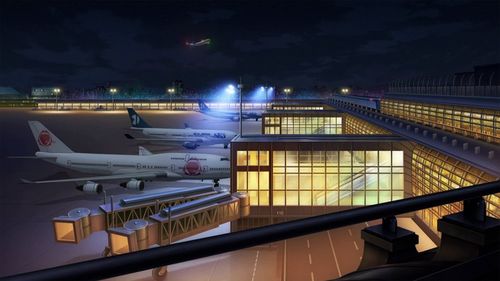