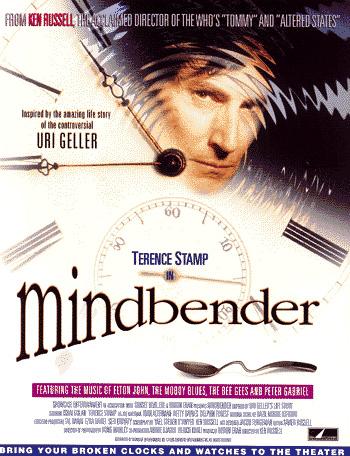 Mindbender is the story of Uri Geller, probably the world's most famous psychic. The film shows his rise to fame from small shows in the middle east where he amazed audiences with his parapsychological feats of spoon-bending and clock-fixing. Terence Stamp plays a scientist who brings him to America. 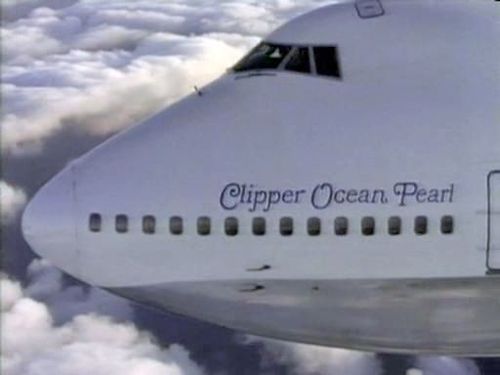 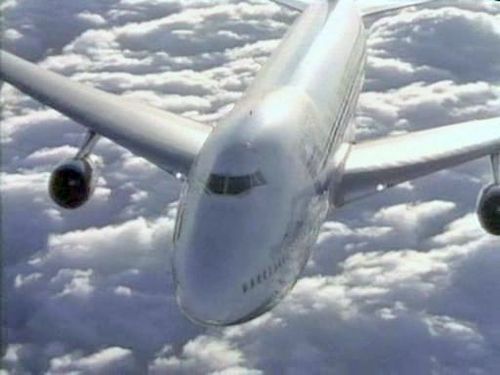 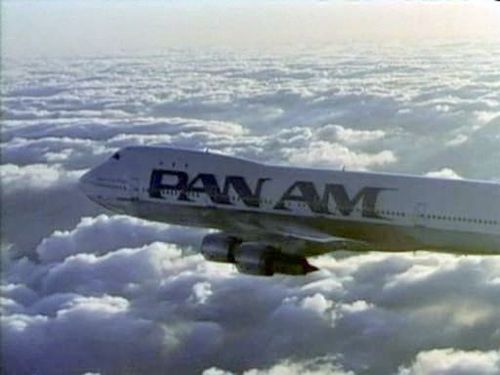 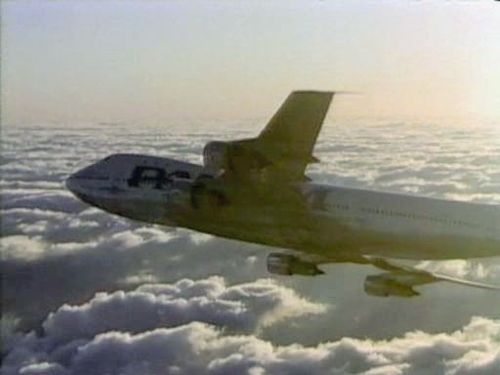