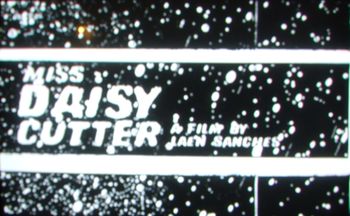 
"Nux Vomica" by The Veils is the starting point of this animation movie. 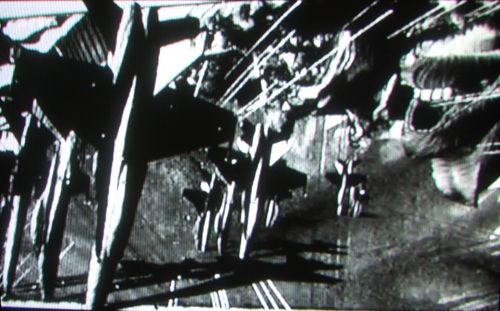 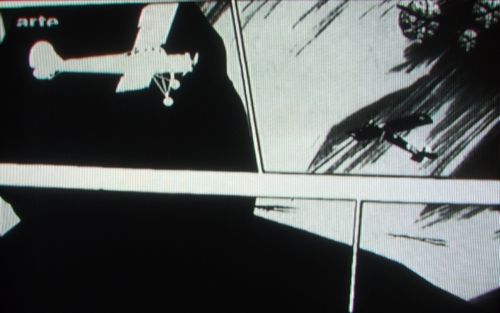