Murder in the Clouds 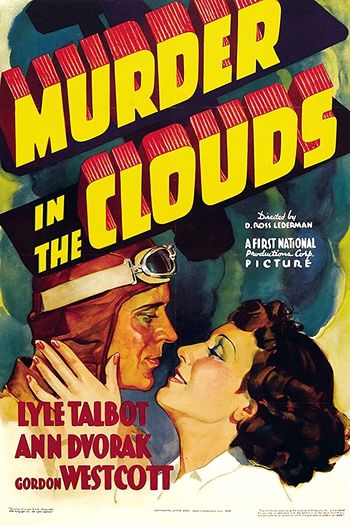 Murder in the Clouds movie poster. 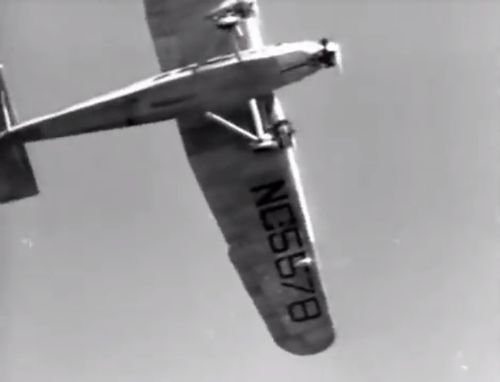 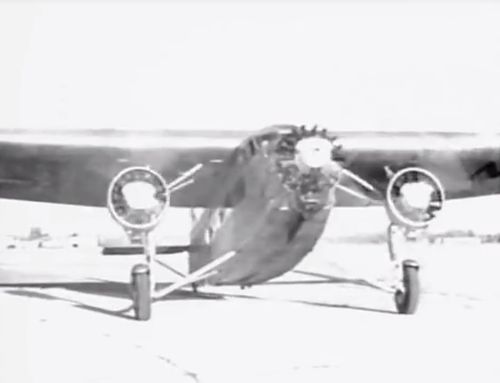 Several times all along the movie, another (?) Ford Trimotor is seen in the background with mechanics working on it. 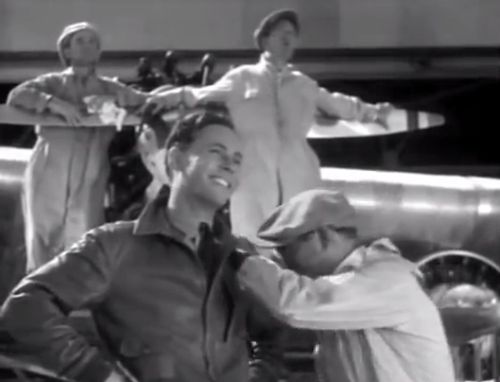 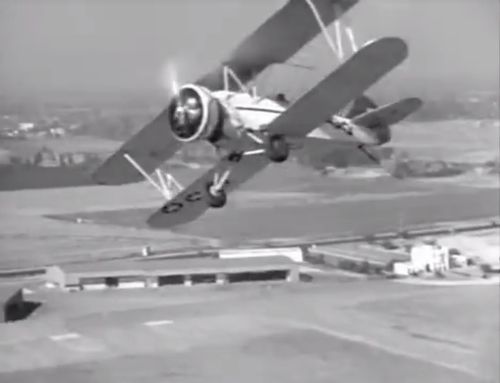 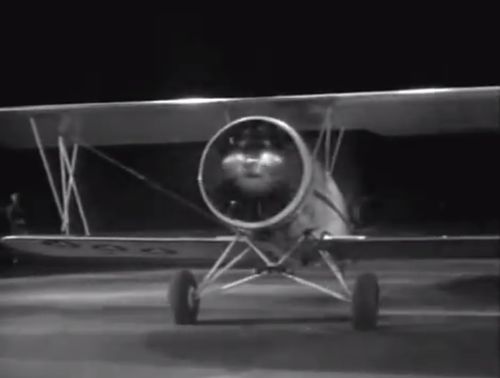 Desktop model. Later Judy is playing with it and we notice engines are those of the prototype. 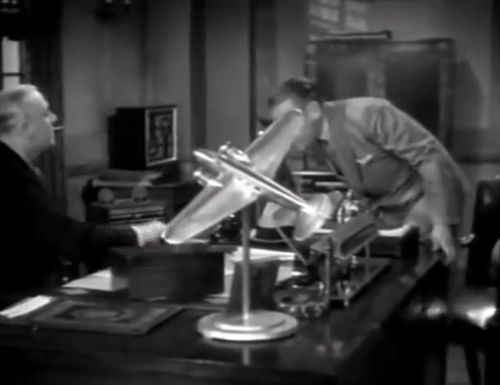 Possibbly stock footage of U.S. Navy Boeing F3B-1s acting as a flight of the "Aero Patrol". 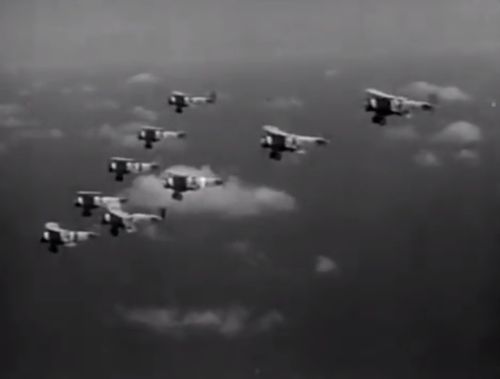 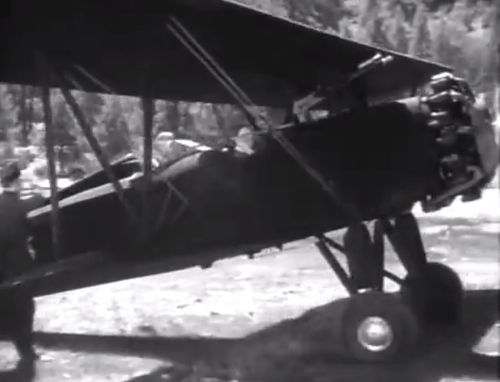 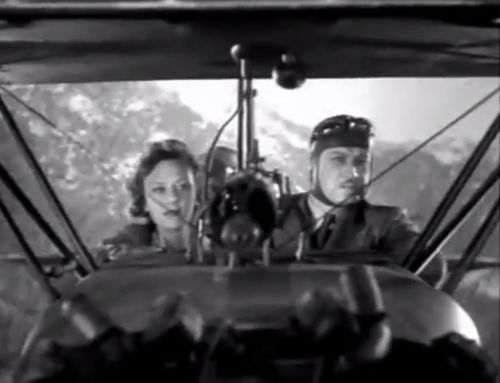 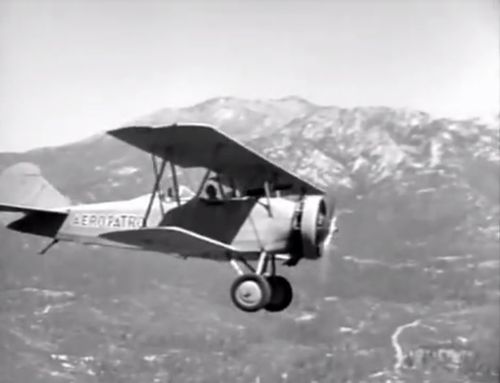