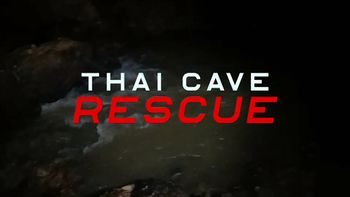 
Rescue workers race against the clock to save twelve boys and their soccer coach trapped in a cave system in Thailand. 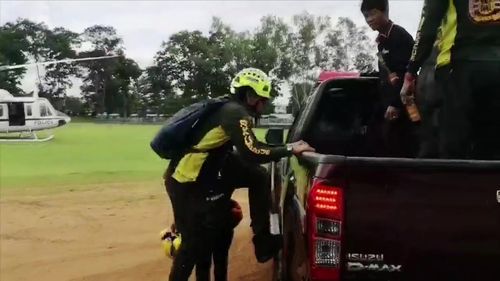 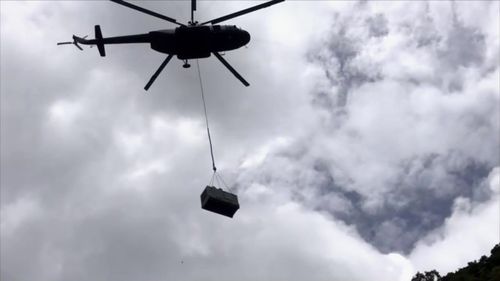 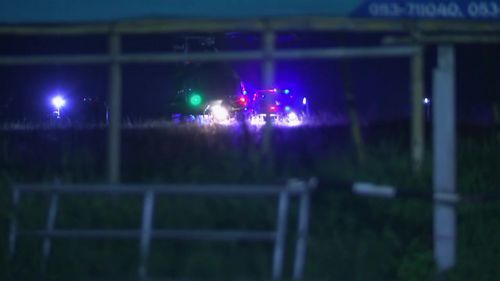 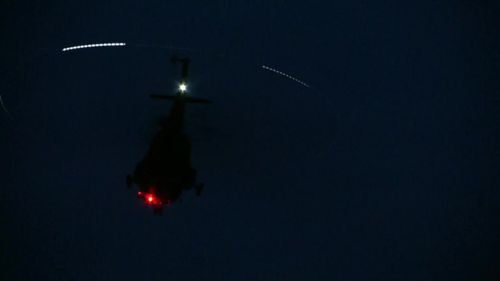 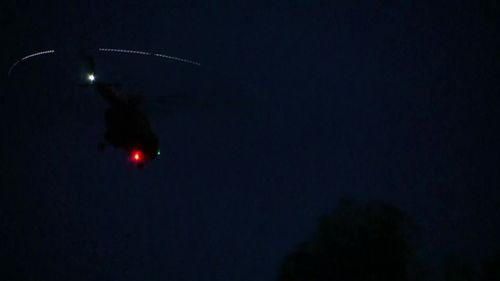