Nazis at the Center of the Earth 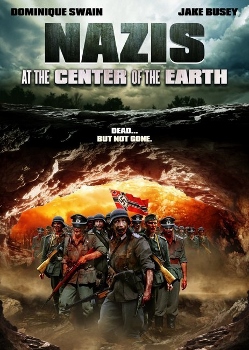 Nazis at the Center of the Earth poster.

Researchers in Antarctica are abducted by a team of masked storm troopers. They are dragged deep underground to a hidden continent in the center of the earth. Here Nazi survivors, their bodies a horrifying patchwork of decaying and regenerated flesh, are planning for the revival of the Third Reich. 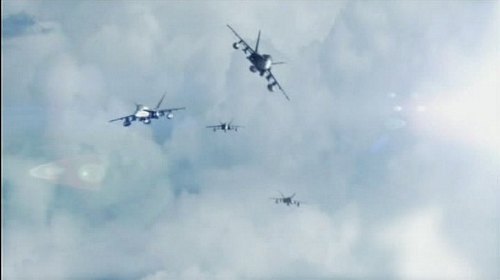 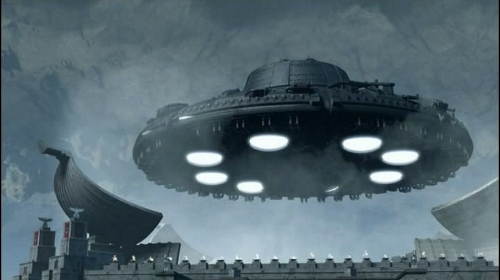 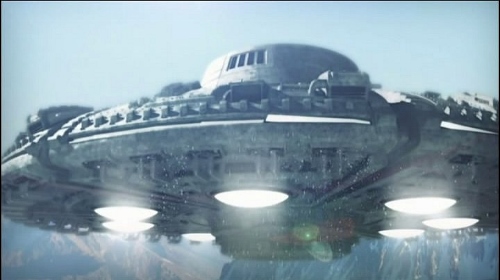 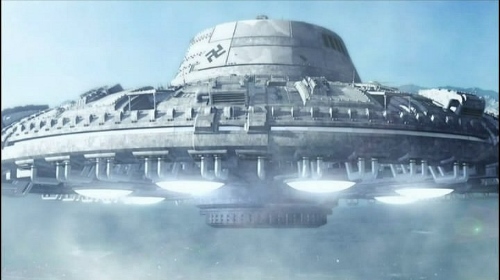 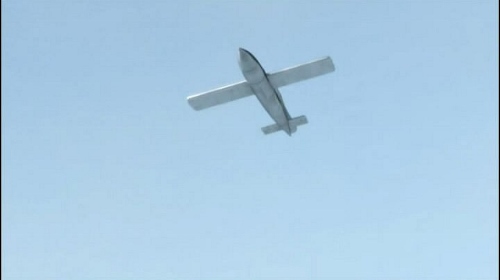 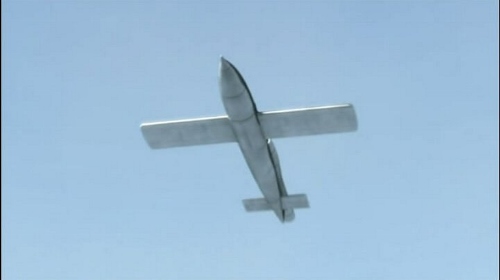 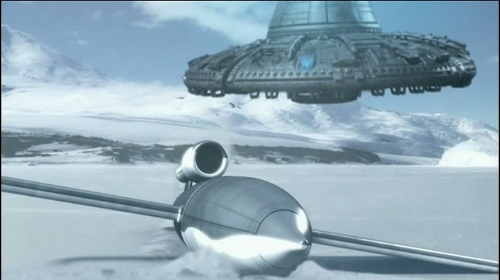 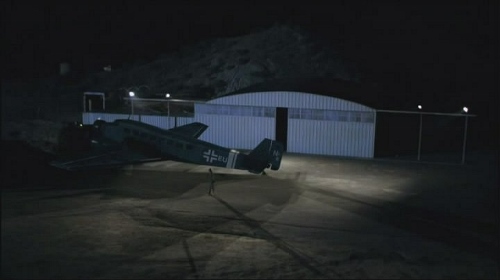 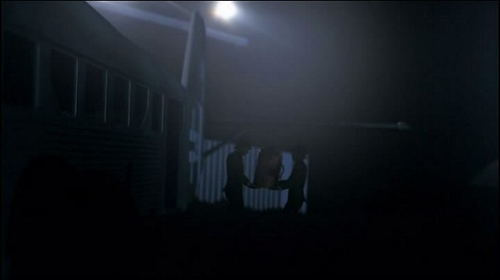 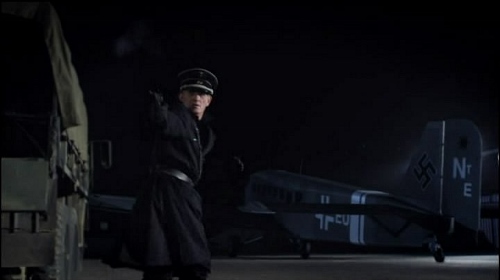 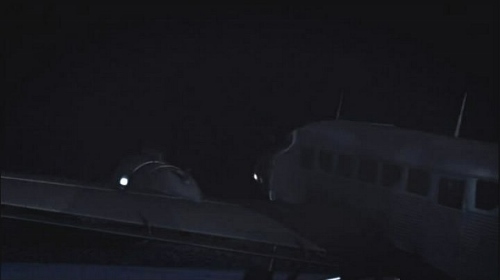 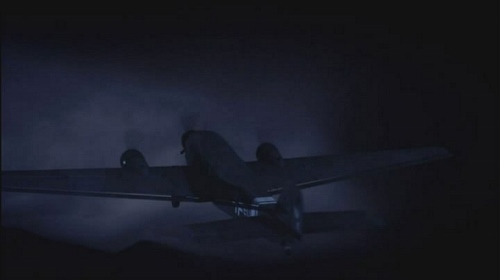 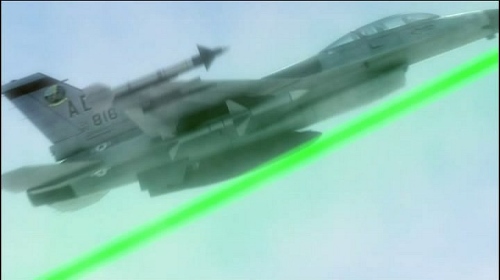 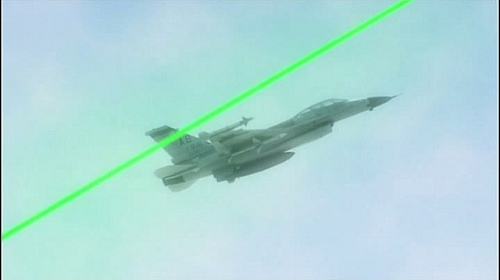 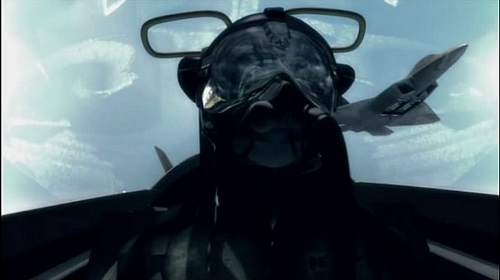 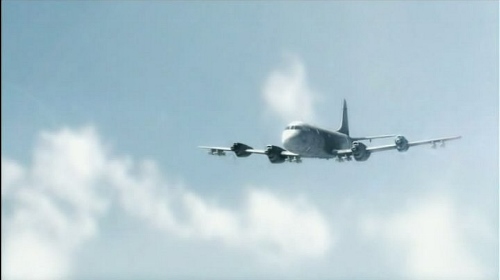 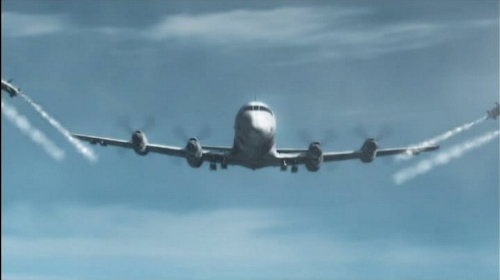 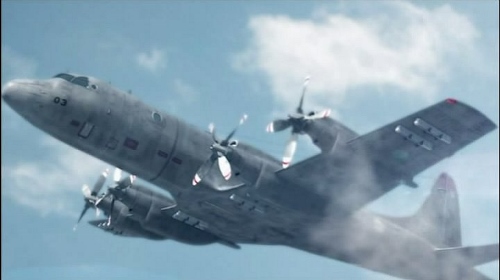 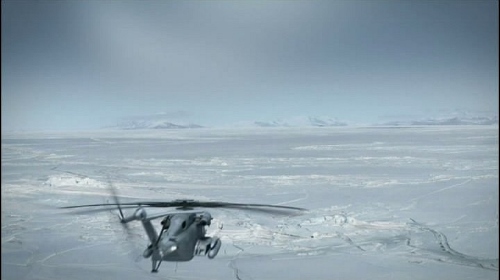 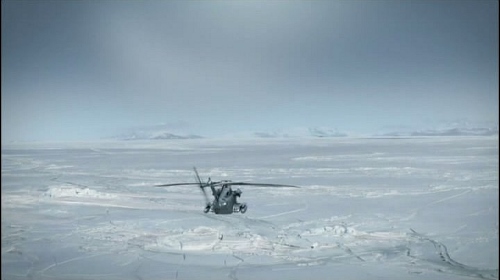