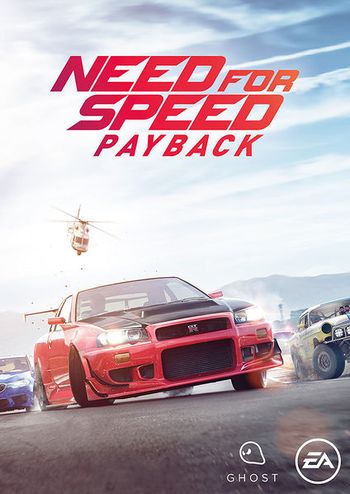 Used by Fortune Valley Police Department.
Too many strange assembly of various type. 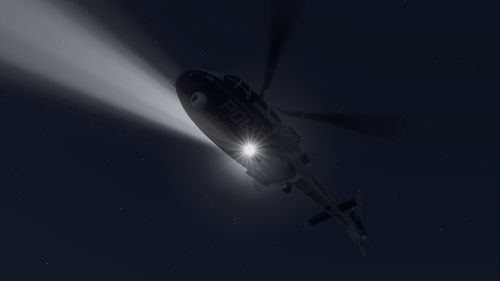 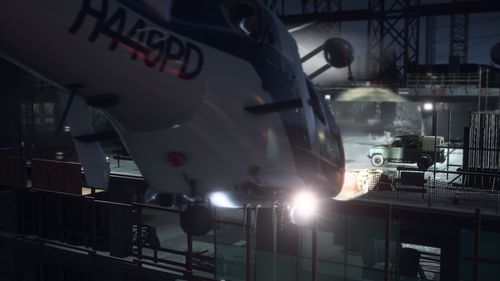 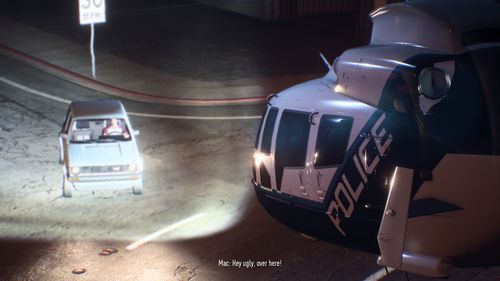 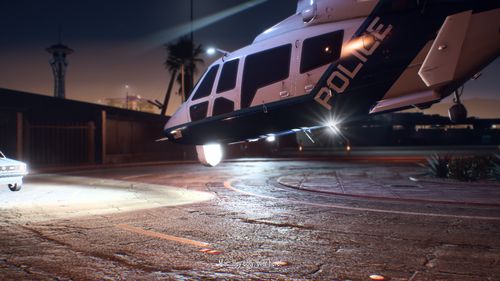 Seen parked at the abandoned airport.
Despite eight windows instead seven on the real one, it's a derelic C-47. 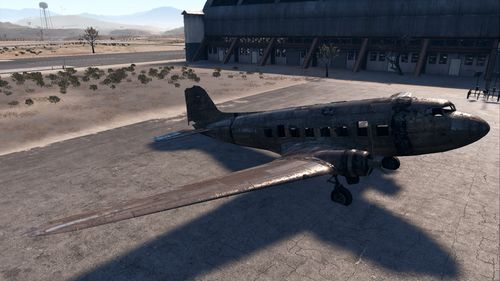 Seen parked at the abandoned airport. 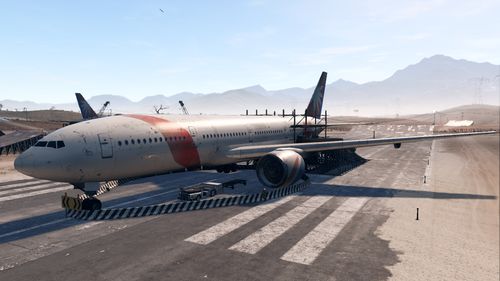 Seen parked at the Silver Rock City airport.
As usual with games, shape is wrong on several points : nose, front landing gear but tail is really the Bombardier style. 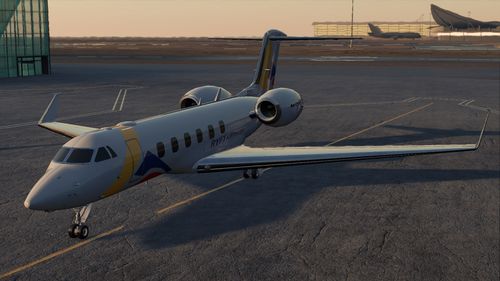 Seen flying over map, and also parked at the Silver Rock City airport. 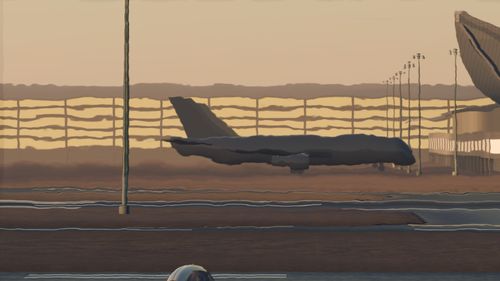 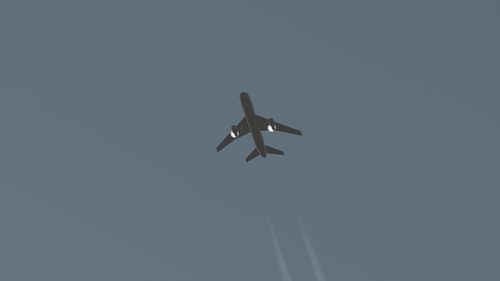