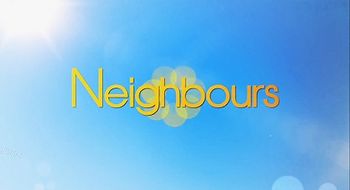 Serial chronicling the lives of the residents of Ramsay Street in the fictional Australian suburb of Erinsborough. When the series began, it revolved around three families - the Ramsays, the Robinsons and the Clarkes, living at no. 24, no. 26 and no. 28 respectively. Nowadays, the scope of the programme is much wider and only one member of the original families remains in the street. The show reached a watershed in 1997 when the last remaining original character, Helen Daniels, died. The departure of her relatives and arrival of the Scully family marked the start of a new era for Neighbours. There's never a dull moment in Ramsay Street, and despite their many feuds, the residents will always - in the words of the show's theme tune - "be there for one another". 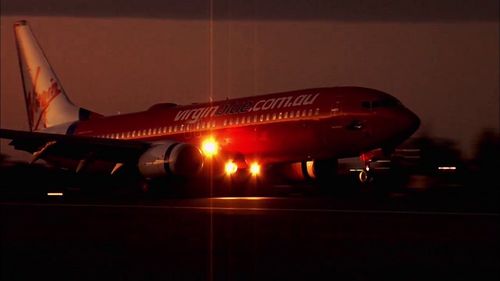 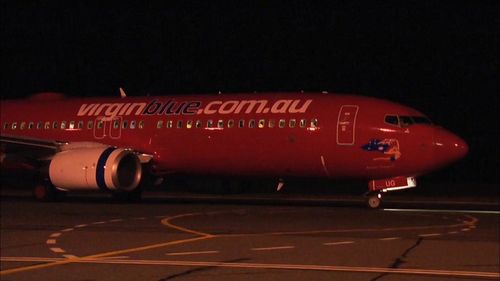 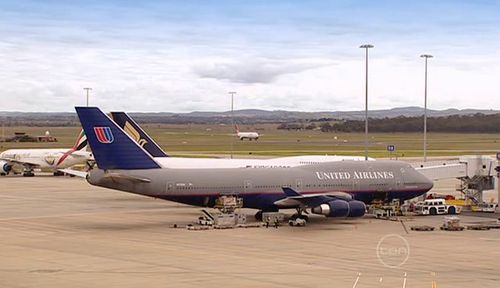 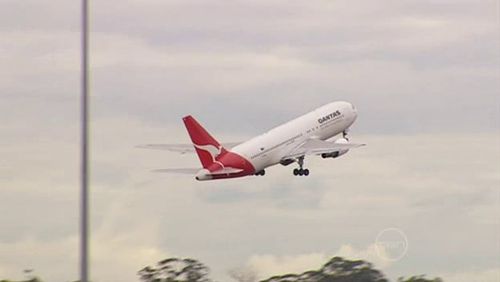 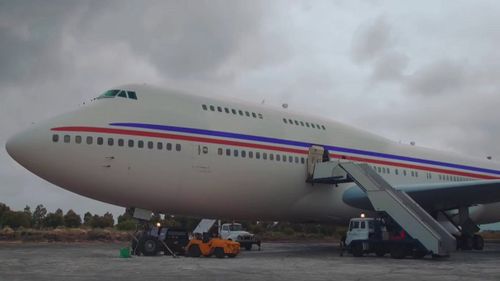