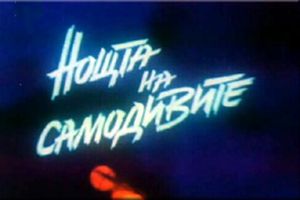 TV Movie (1995)
English title: The Night of the Samodivi

A school student, Veronica, falls during the lesson as she was drugged. A friend of Veronica, son of an influential business lady, is murdered. The boy's bodyguard and Julie, a classmate, miss and the police start to investigate the case. Sasho (Hristo Shopov), a young police inspector, and his mate in Homicides have to get in a suspicious medical world, full of drug traffic and respectable public men with deep secrets. But the case gets gradually more complex: Veronica, the only one who knows what’s on and still not interrogated, is killed at the hospital where she is recovering. 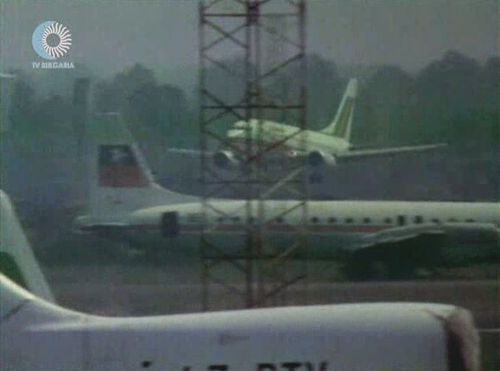 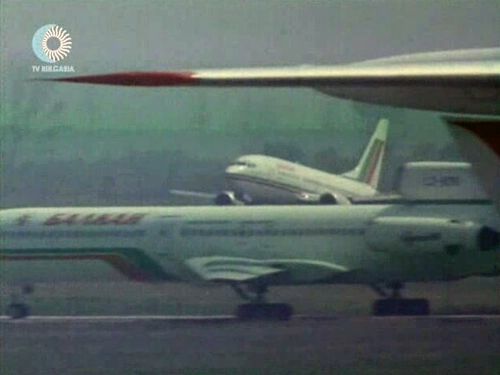 Tupolev Tu-154M and Boeing 737-53A of Balkan Bulgarian Airlines.