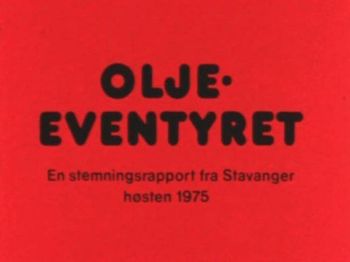 
The film, which set out to document the blooming Norwegian oil industry, was funded by Norway’s state channel; NRK. According to the filmmakers, they never intentionally wanted to make crass criticism on what was going on with the wild wild west of the black gold. It just turned out that way. Some of those worker bees they interviewed didn’t seem too happy…When the finished product got screened for the channel’s board of directives, they decided on not showing it. Until now, that it is. 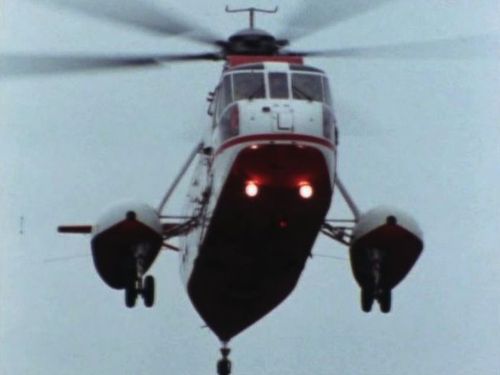 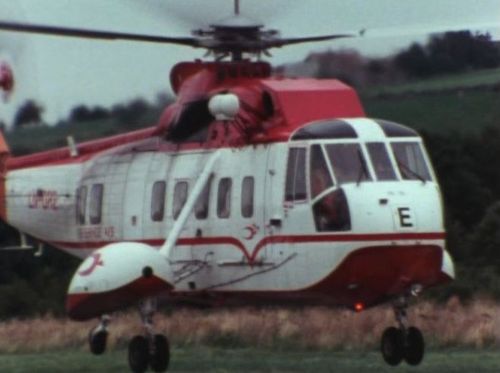 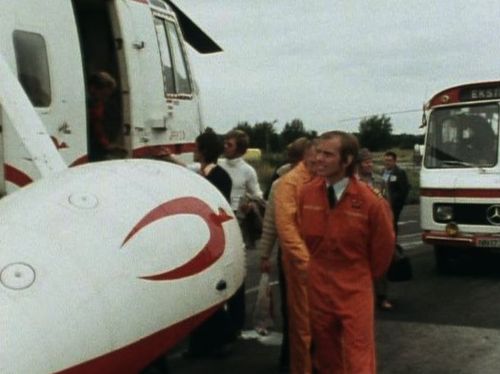