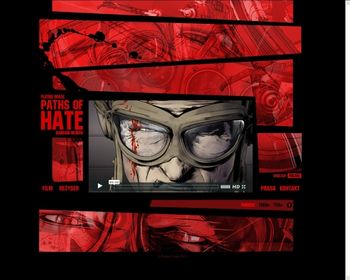 "Paths Of Hate" is a short tale of beasts, which lie dormant deep in the human soul and push them into the abyss of blind hatred, rage and anger. Chasm that leads to the inevitable destruction and annihilation.

The aircraft is based on a B model despite the paint scheme is more from a D of the Battle of Britain.

Inside view of the cockpit displays the gunsight but outside ones miss it. 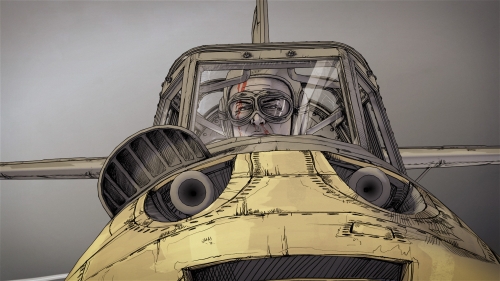 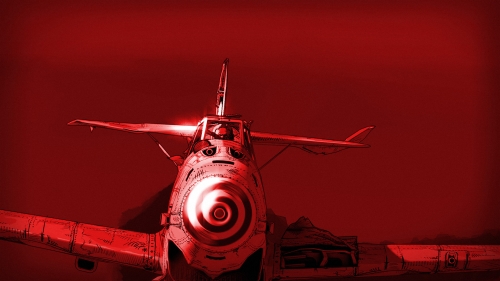 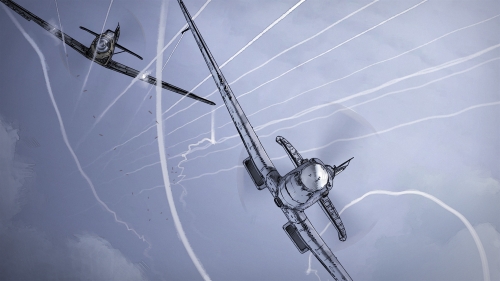 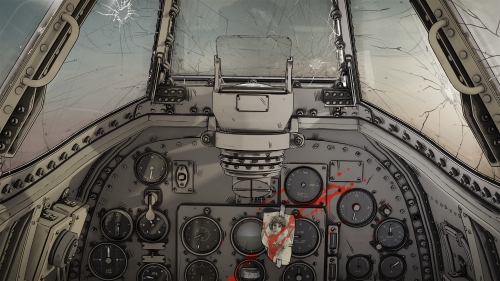 the cockpit is seen several times -as for the 109-; both aren't without mistakes 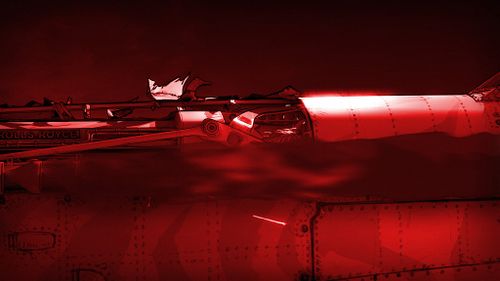