Chart and Yod are two hit-men who are equally skilled at their jobs. They work under the supervision of the leader of an underground drug dealing business in Thailand. This makes Chart and Yod compete against one another to become number one. Meanwhile, undercover cops are infiltrating the operation. 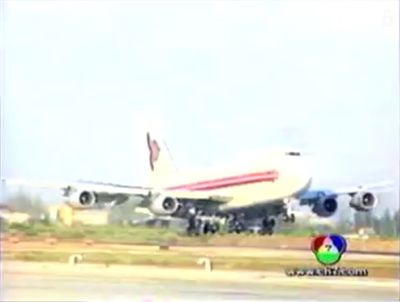 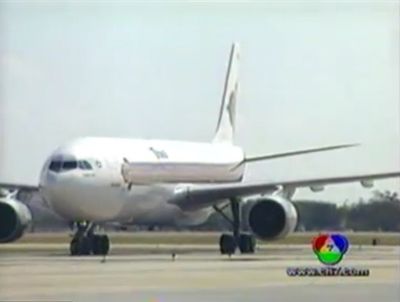 Airbus A330 of Thai Airways International. 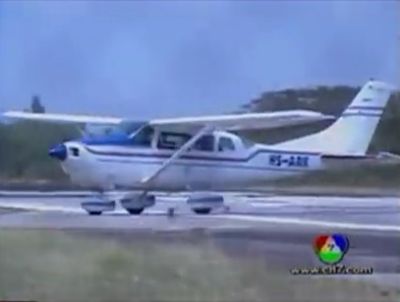