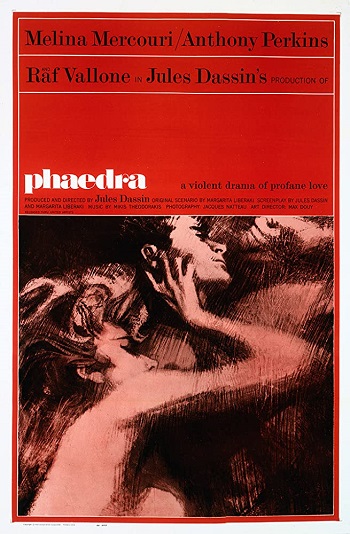 To build bridges with his estranged son, a Greek shipping magnate enlists the help of his second wife, Phaedra. But, in rain-soaked Paris, their passionate affair threatens to destroy his empire. Will the modern temptress accept her fate?

Registration SX-DAK, c/n 6437 built in 1960. Named Queen Frederica after Frederica of Hanover. Originally built for British European Airways as G-APYC, delivered to Olympic in April 1960 and passed back to BEA in 1969 with the same registration. Passed between several British operators before being scrapped sometime after 1978. 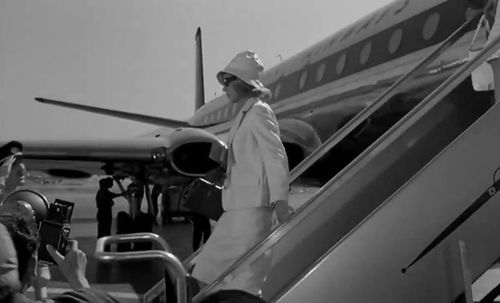 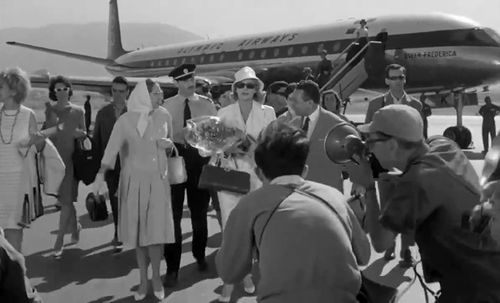 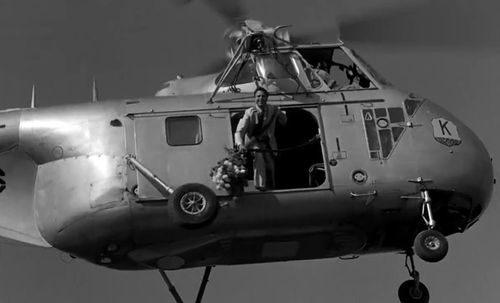 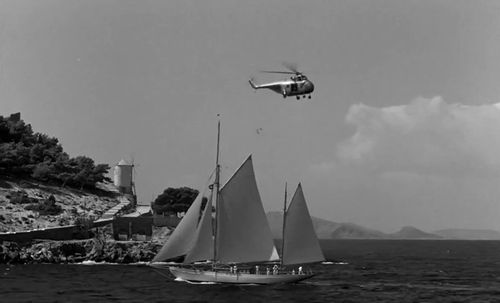 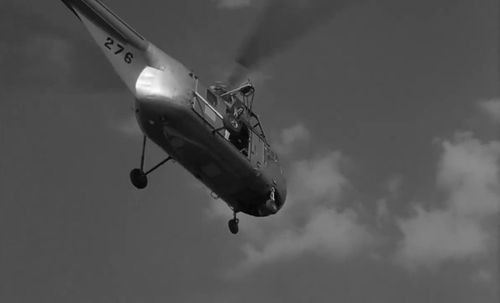