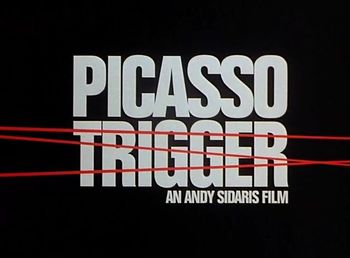 Double agent Picasso Trigger is assassinated in Paris by double-crossing bad guy Miguel Ortiz. Then Ortiz begins eliminating agents of The Agency who were involved in his brother's death. The Agency (belatedly) springs into action to stop Ortiz' heinous activities. The usual gunplay, romance, and nifty toys with bombs ensue. 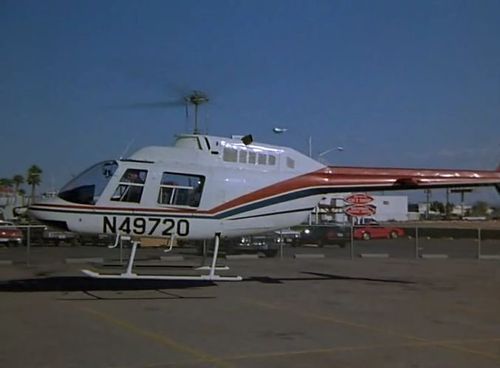 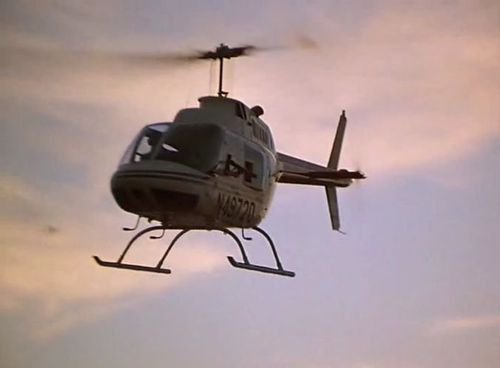 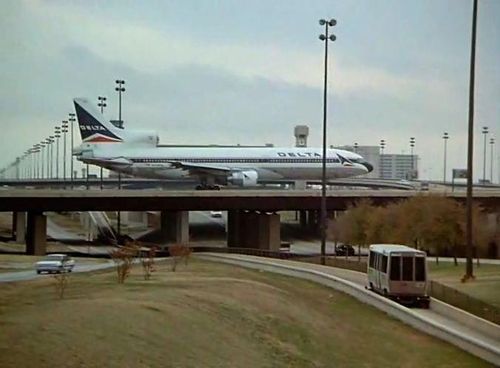 This beautiful bird is an ex-Iberia/Aviaco (EC-BQS) DC-8 operated by Hawaiian Air in the mid-80’s. It has been the single Series 63 used by this company. 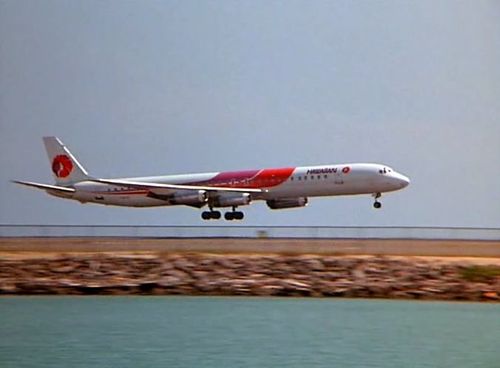 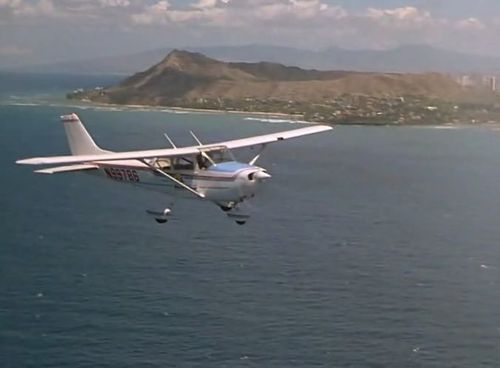 Behind the Cessna in the background is a Boeing 727-100, probably a business aircraft. 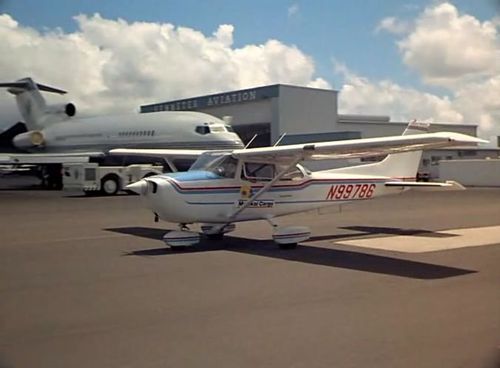 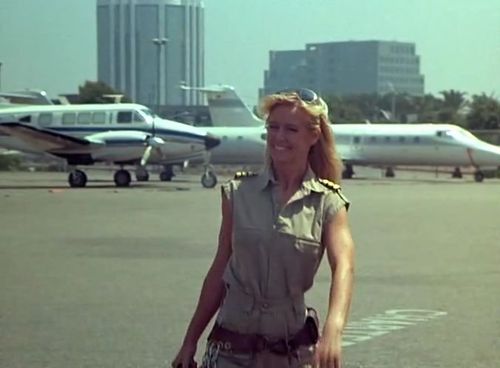 Beechcraft 70 Queen Air on the left, Gates Learjet 35A on the right in the background. 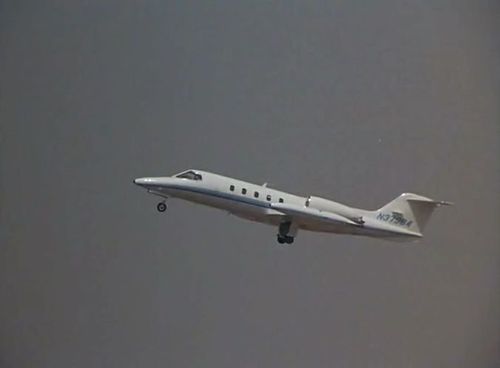