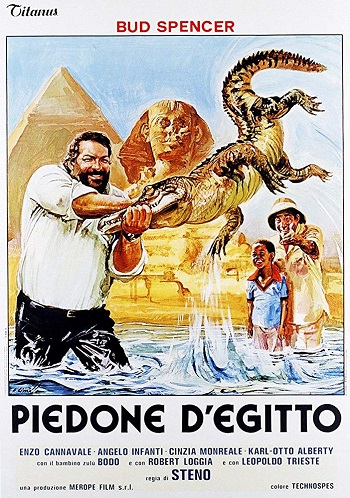 Police Commissioner Rizzo, Bigfoot (Piedone by nickname) and Marshal Caputo go to Egypt and look for Professor Cerullo, who is missing. The professor has discovered an insect that can smell where oil is and lots of criminals are interested in it. 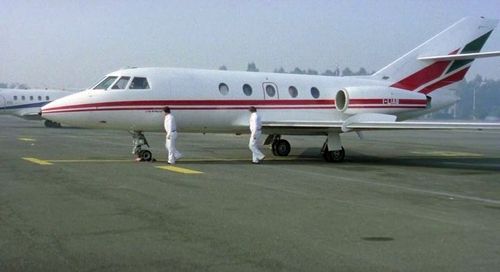 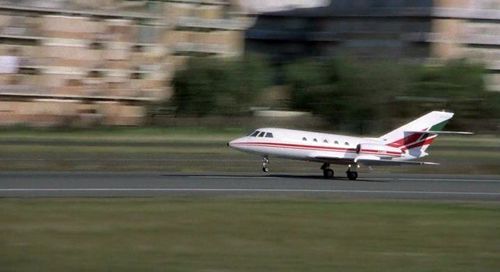 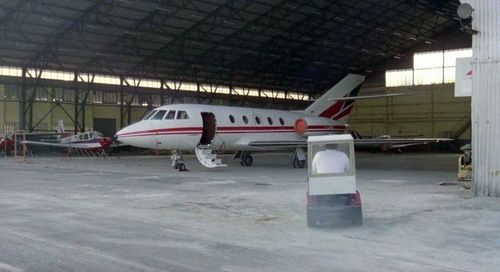 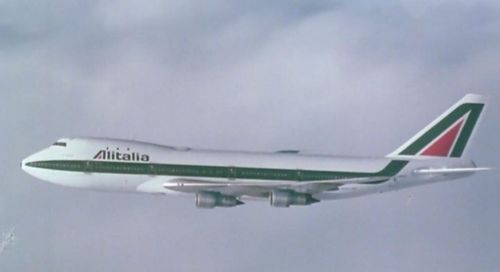 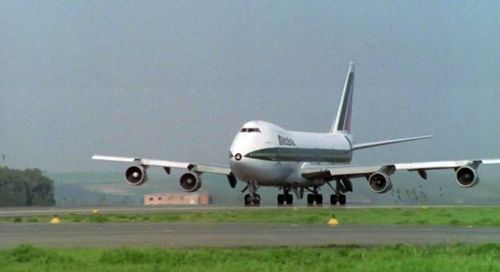 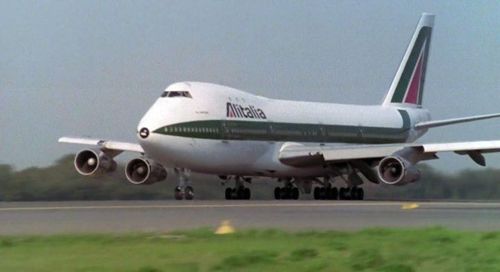 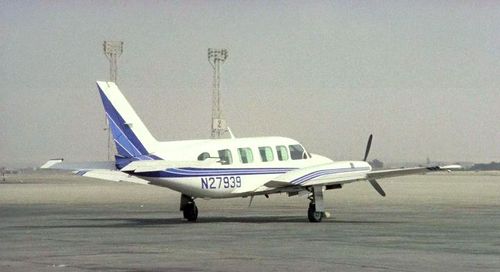 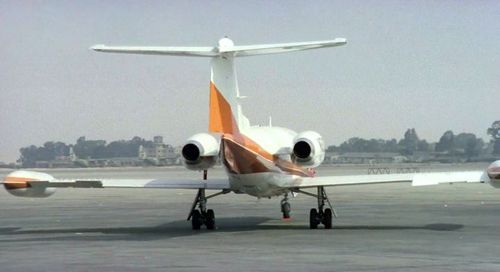 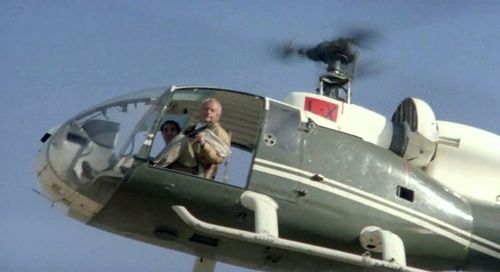 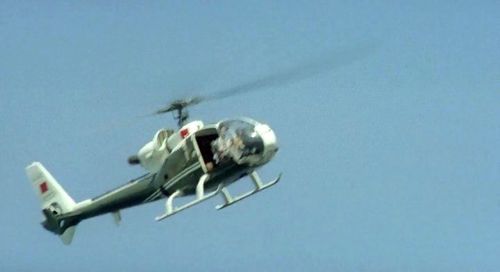 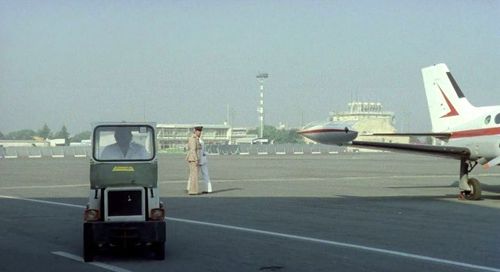