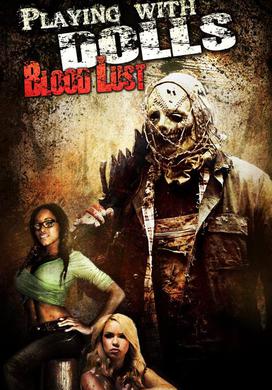 Stina, a single mother, has fallen on hard times. When she has hit rock bottom she is offered a job on a reality horror show, with the promise of a million dollars to the winner. The group of contestants are taken to the deep woods where they must fight to be the last man/woman not caught by the slasher. Unbeknownst to the contestants the slasher is not an actor. They have just started a game that may be their last. 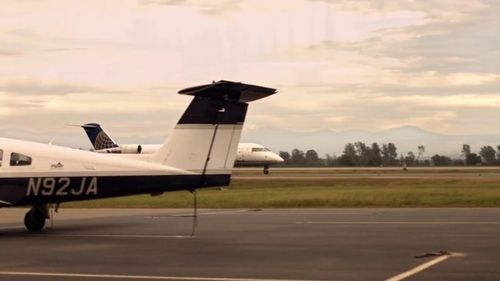 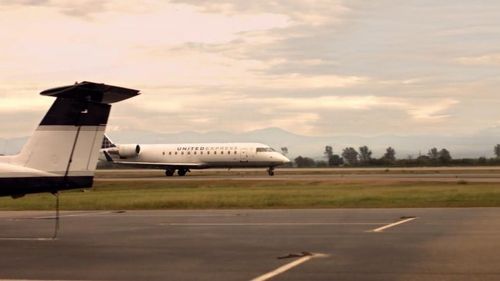 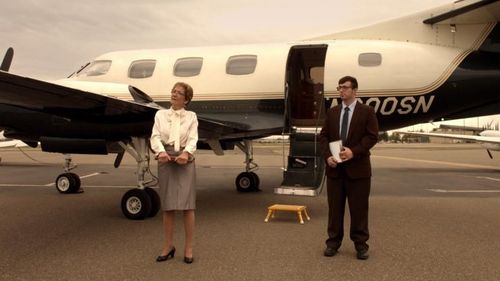 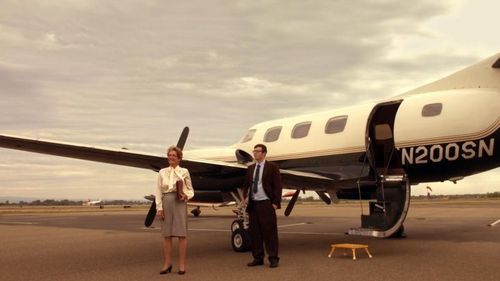 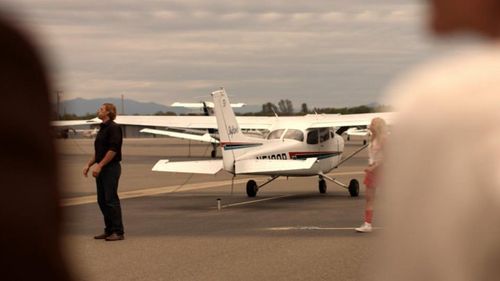 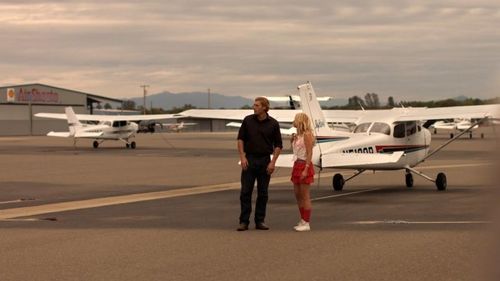