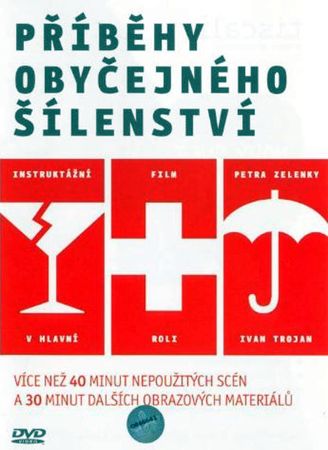 A former aircrew member (Petr) is no longer flying, but works in an aviation-related dead-end job, loading boxes at an air-cargo company. He spends his working hours dreaming of re-winning the hand of his former fianceé (Jana), who has moved on to another man whose prospects seem better. He spends his off hours surreptitiously observing a female neighbor. His parents also face personal problems: his mother has involved herself in causes promoting world peace but ignores her collapsing family; his father is fighting a midlife crisis by trying to pursue an extramarital affair with a colleague. 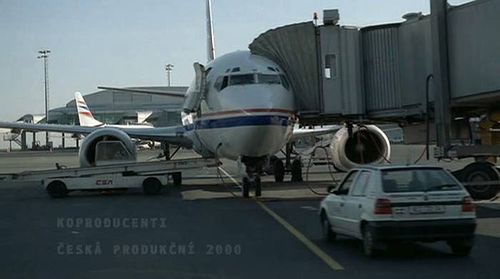 Another 737 of ČSA in the background. 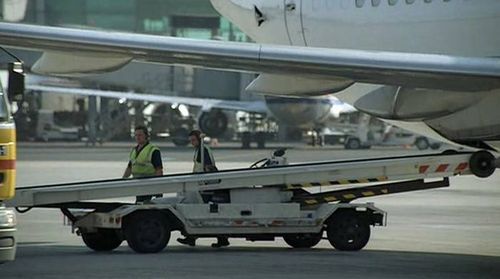 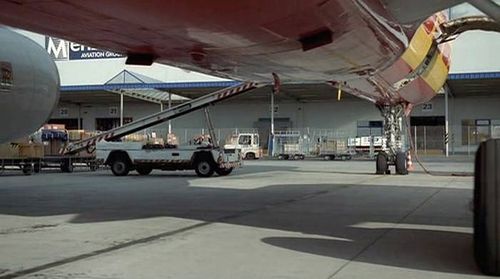