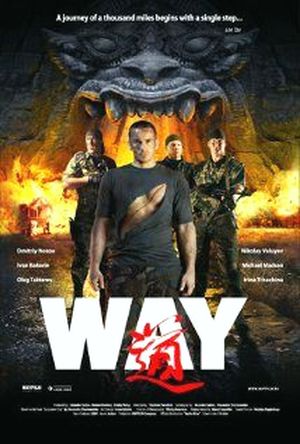 Aleksey is an ordinary young man living in Russia during the 1990s. Like most of his contemporaries, he is looking for a way to survive. The easiest way is the way of crime. He joins a gang. Fortunately, his fate takes a sudden turn and he manages to find the right path. The film also addresses global terrorism, one of the most important and painful issues of today's world. The main characters of the film, together with their American colleagues, take part in a special operation to destroy a band of international terrorists and drug traffickers. One of the scenes takes place on an American aircraft-carrier. It is from this aircraft-carrier that Aleksey and his friends start on their way to destroy the terrorist base hidden in the jungle. 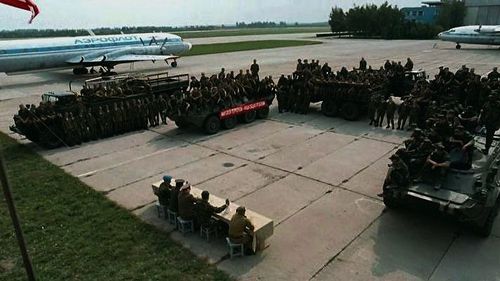 Ilysuhin Il-18 and Antonov An-12 of Aeroflot-Russian International Airlines (right).