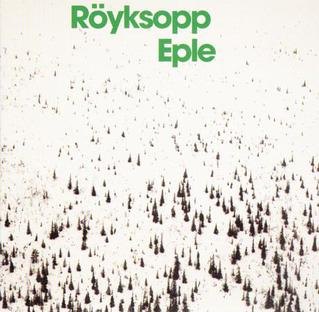 "Eple" is a song by Norwegian electronica duo Röyksopp, released as their second single. In 2003, it was re-released as the duo's third single from their debut album Melody A.M..

New livery in the foreground an old livery DC-10-30 of Swissair in the background at Flughafen Zürich Kloten/Zürich Airport (ZRH/LSZH). 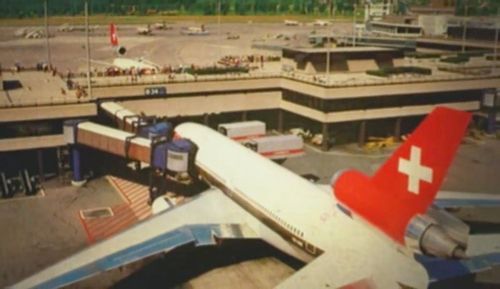 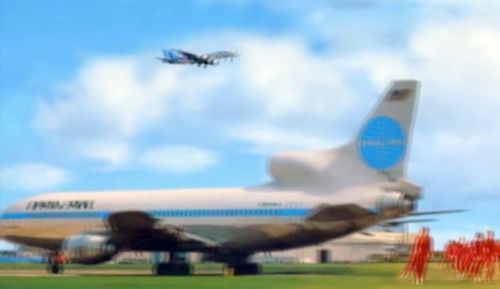 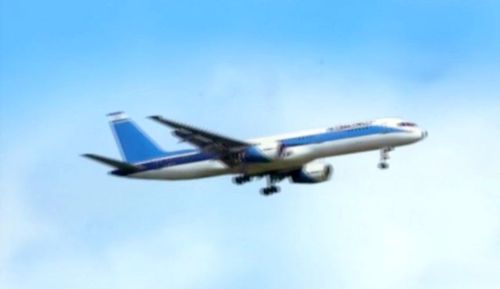