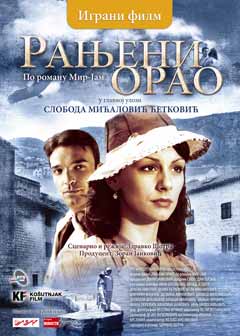 
Film is based in the Kingdom of Yugoslavia between the two world wars and centres around the love life of the young and naive protagonist Anđelka Bojanić. After marrying a Montenegrin lawyer she quickly realises she has made a mistake. Since she had already lost her virginity in her teen years, something looked down upon at the time, her husband, who only learns of this after marrying her divorces her quickly. Anđelka relocates to Trebinje in order to put her life back on track. There she meets new people, her new love and most importantly her past catches up with her. This is where most of the drama and heart ache occurs 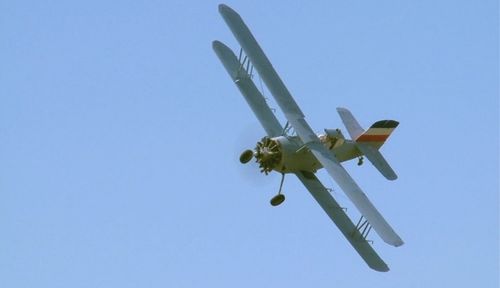 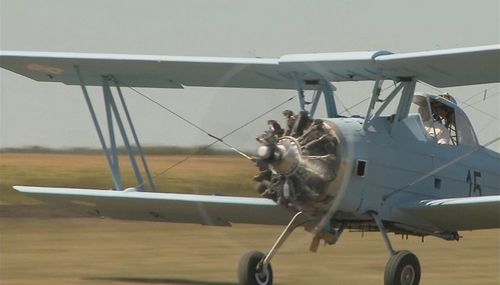 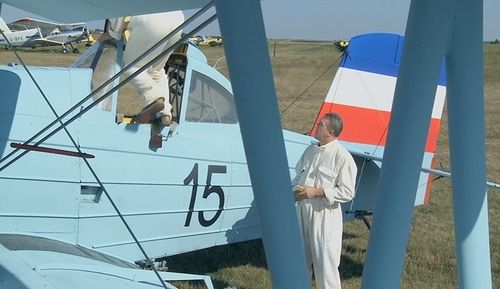