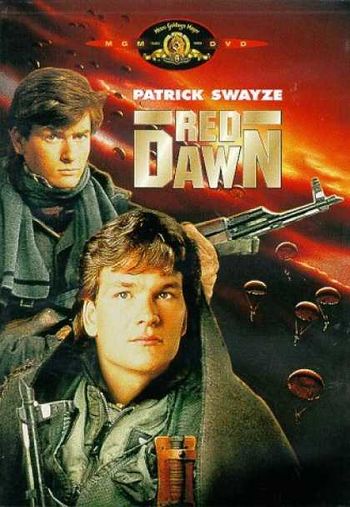 When Soviet forces invade the United States, a small group of high school students escape into the wilderness, calling themselves the Wolverines (after their school's football team), where they attempt to wage guerrilla warfare against the invaders.

This jet is seen flying overhead briefly at the beginning. 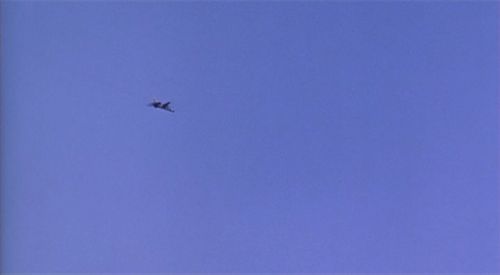 US Army helicopters. One flies by the gas station at the beginning and another attacks the Soviet roadblock in a later scene. 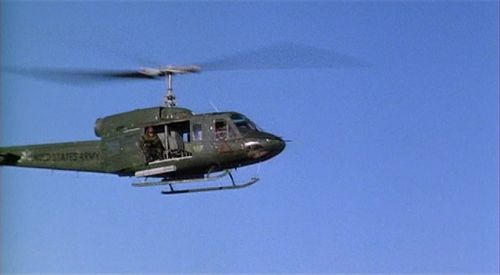 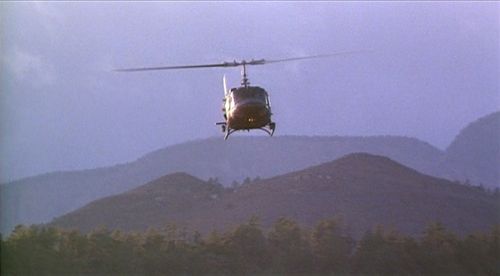 When the Wolverines liberate the Soviet reeducation camp, Tanner destroys this fighter jet by tossing a grenade into the open cockpit before the pilot can take off. 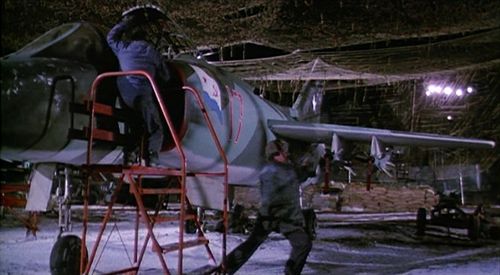 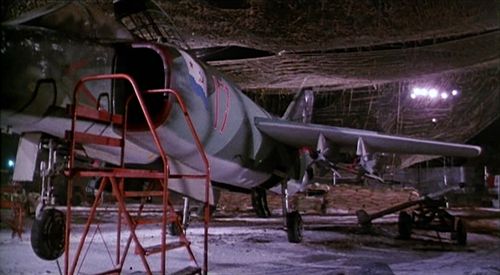 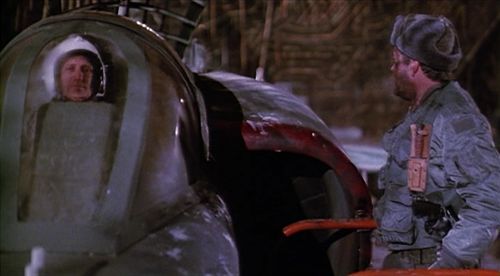 Mocked up as Soviet Hind helicopters (Mil Mi-24 "Hind A"), three of these pursue the Wolverines through the wilderness.
Look at IMPDb: Frequently Seen Aircraft for other use of this special SA 330 Puma. 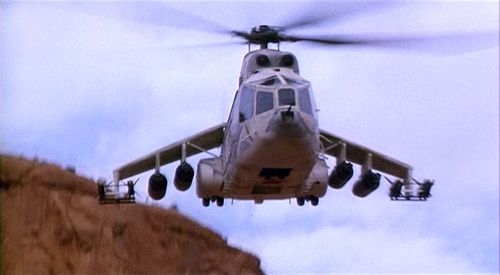 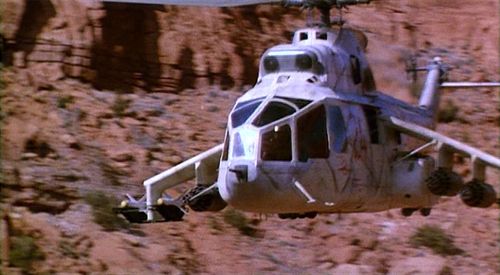 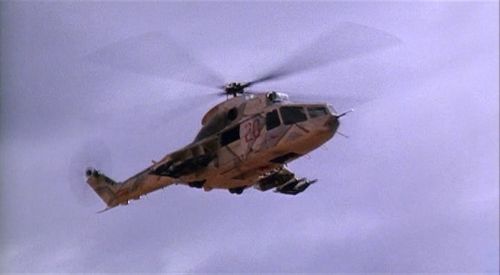 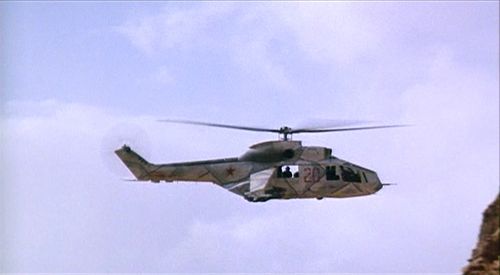