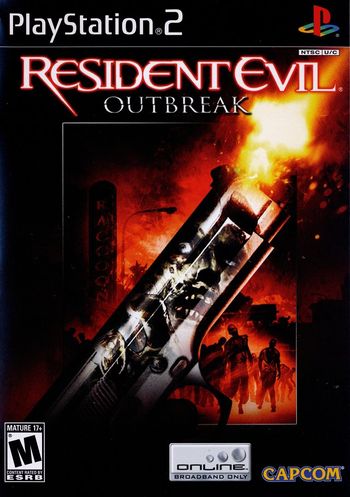 Groups of people struggle to survive in the virus-infested Raccoon City.

Used by the US Army in Outbreak

Seen in Decisions, Decisions wherein fire fighters Danny and Gill use it to rescue the players from Raccoon University.